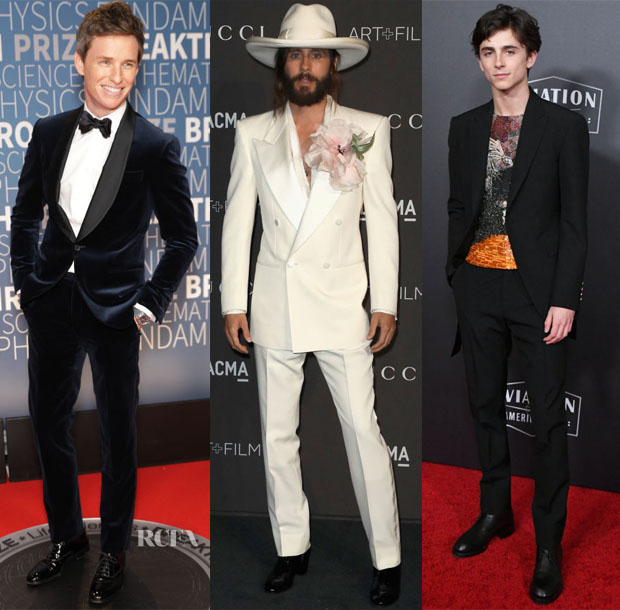 We couldn’t let the week go by without checking on these leading men..starting with Eddie Redmayne.

Eddie Redmayne: The British actor is the only person, excluding Tom Hiddleston, who can make me consistently swoon upon sight of him in a luxe Polo Ralph Lauren velvet tuxedo. He was by far the best dressed at the 2019 Breakthrough Prize Ceremony, despite him stating that his 8-month son isn’t allowing him time to get much sleep.

Jared Leto: We expected Jared Leto to attend the 2018 LACMA Art + Film Gala, but did we expect this white satin lapel Gucci suit with a matching hat? No, I actually expected more colour from him, so this served as quite a surprise. I have moments when I love this and moments when I want him to remove that hat.

Timothée Chalamet: At the Hollywood Film Awards the young actor wore a sharply tailored Louis Vuitton suit, but I was more intrigued by the embellished shirt, and thankful for shoes over sneakers. 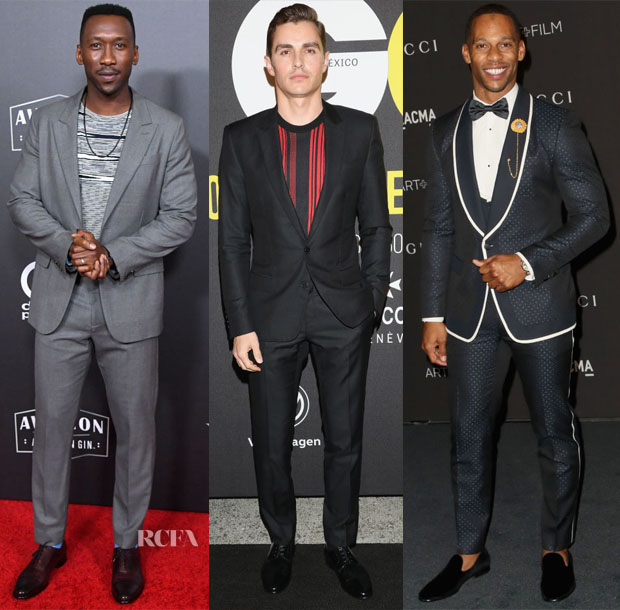 Mahershala Ali: The actor usually hits the red carpet in black on black, but he opted for a gray scale in Missoni at the Hollywood Film Awards styled with David Yurman accessories.

Dave Franco: I’ve noticed a trend with Dave Franco. He likes to opt for a dark suit with a pop of colour via his shirt/sweater. On this occasion he keeps up his signature look in Dolce & Gabbana at the GQ Mexico Men of the Year Awards.

Victor Cruz: Hard as I may, I just can’t get on board with this short trouser trend. I’ll admit it can work for some, but I don’t think the NFL star has the right build to pull it off in Dolce & Gabbana, or any brand for that matter. 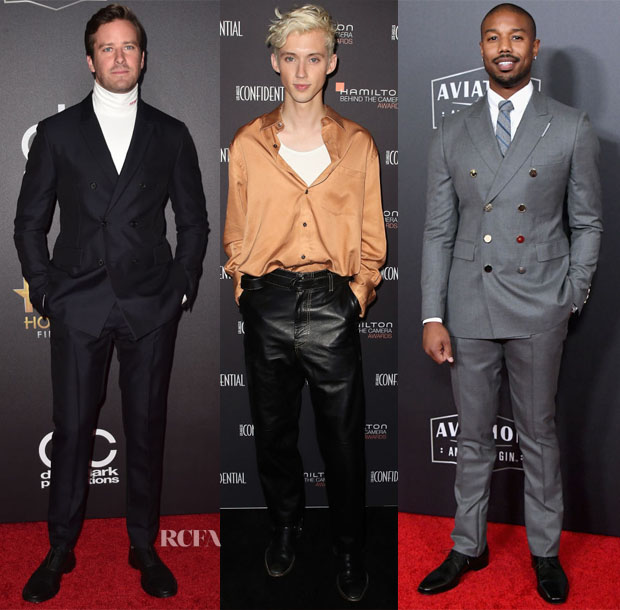 Armie Hammer: The actor joined his ‘ Call Me By Your Name’ co-star Timothée Chalamet at the Hollywood Film Awards wearing a Calvin Klein look. As always, he looks very suave, but whenever I see a guy in a turtleneck, it always makes me think of the Milk Tray man.

Troye Siva: The performer accepted the ‘Hamilton Award’ for Original Song in a feature film at the Hamilton Behind The Camera Awards decked out in a Salvatore Ferragamo Fall 2018 silk shirt styled with leather trousers. The one thing you can always rely upon, is for Troye to keep things interesting.

Michael B. Jordan: With ‘Creed II’ set to release at the end of this month, I’m excite to see what Michael B. Jordan is going to bring to the red carpet. The grey suit he wore to the Hollywood Film Awards does feel a bit muted by his standards, but I’m hoping he saves the bangers for the tour. 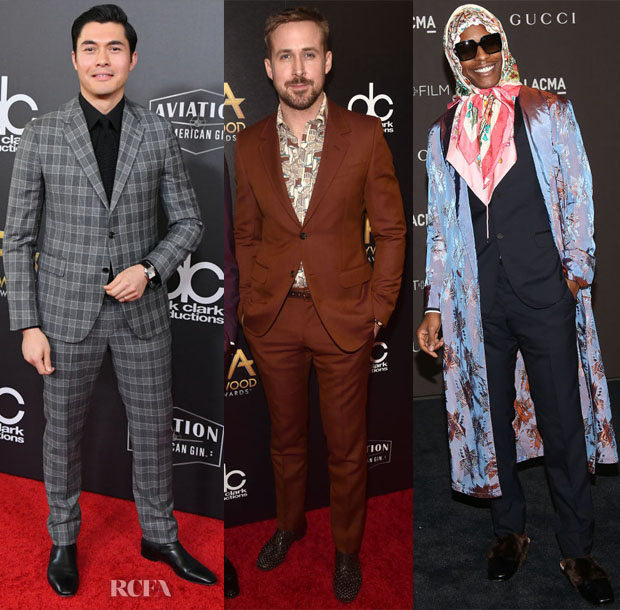 Henry Golding: I almost forgot how handsome Henry was until he popped up at the Hollywood Film Awards. The actor wore a grey Versace suit in a Prince of Wales check, which he paired perfectly with black Versace dress shirt.

Ryan Gosling: The actor REALLY loves this burnt orange Gucci suit. It’s the third time he has worn it now.

ASAP Rocky: I would like to say this look was for comedic purposes, but I have a feeling that the rappers turned up to the 2018 LACMA Art + Film Gala thinking this was a strong look. 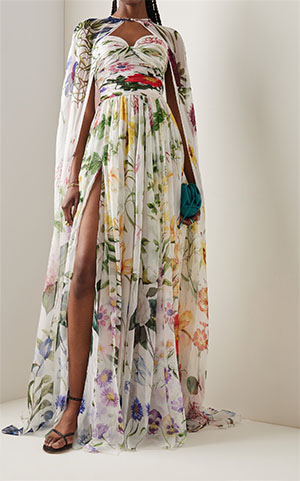 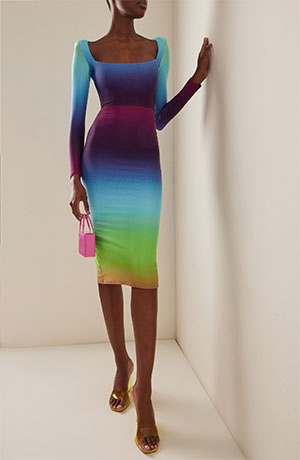 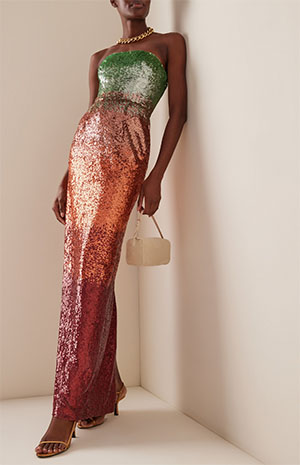 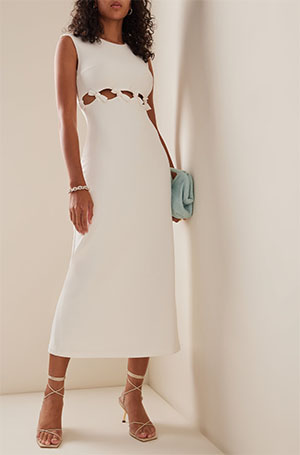 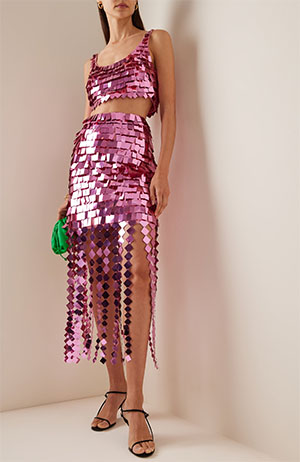 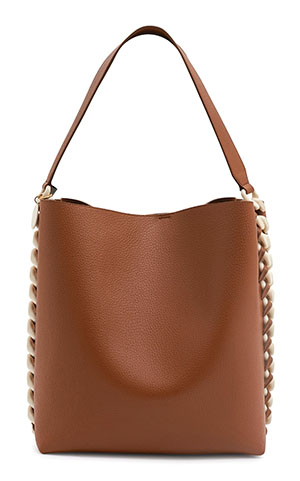 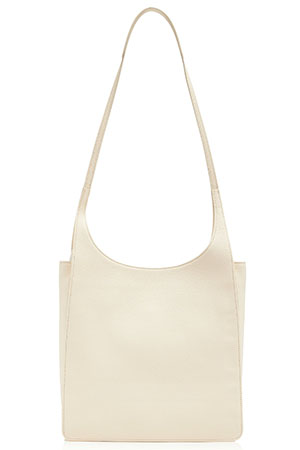 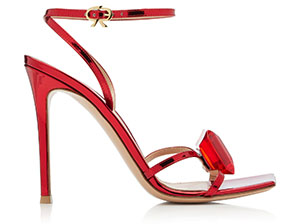 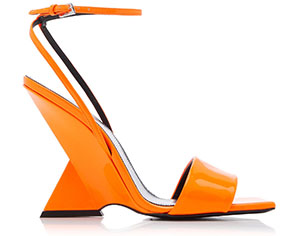