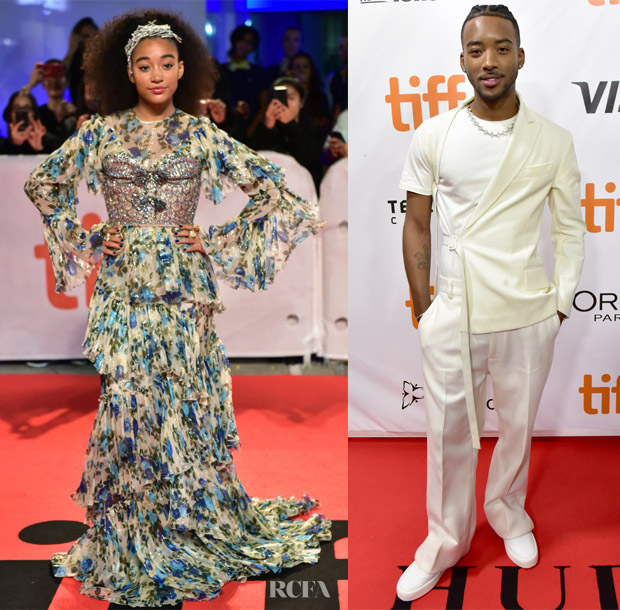 There were a number of stars showing the love for ‘The Hate U Give’ premiere on Friday (September 7) during the 2018 Toronto International Film Festival in Canada.

Amandla Stenberg: As the starlet’s style continues to be totally unpredictable, she switched it up again with this Gucci Pre-Fall 2018 gown that was a mash-up of boho-girly floral layers with sultry corset styling. She was swimming in chiffon at the bottom, but I still love how she’s crossing the spectrum and having so much fun with fashion.

Algee Smith: I think it’s safe to say that Algee pulls off this experimental Louis Vuitton Spring 2019 look — and it’s an ‘a’ for effort, regardless. I could have done without the chain necklace. 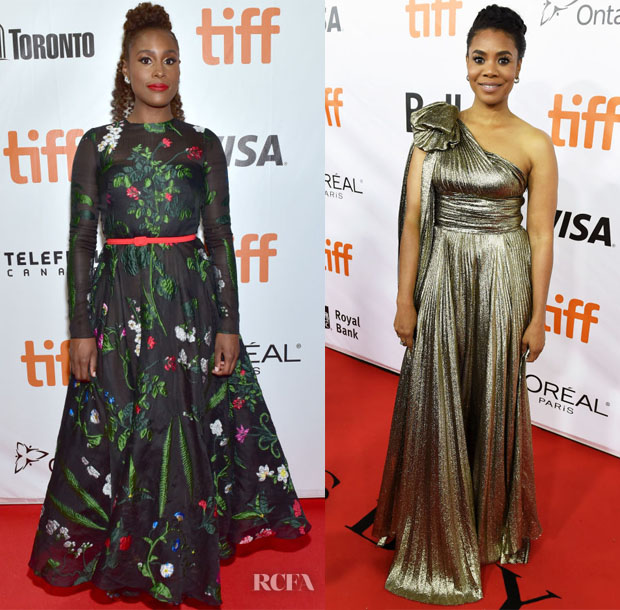 Issa Rae: Another actress who is never afraid to wear fashion for fashion’s sake, she wore this fairy-tale of an Oscar de la Renta Resort 2019 floral gown — although I do think it lost some of its spark with the full length rather than the tea length shown in the lookbook.

Regina Hall: This asymmetrical Alberta Ferretti plisse gown had a familiar silhouette, but she still wore the metallic dress well. 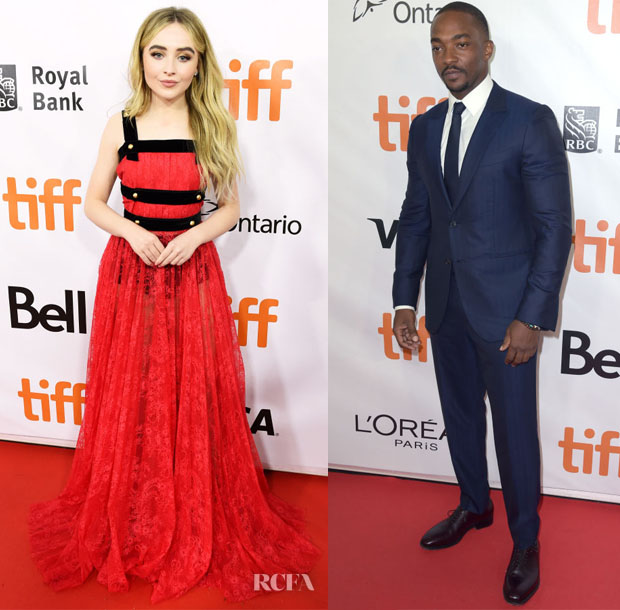 Sabrina Carpenter: The Disney starlet went for a daring and dynamic custom Philosophy di Lorenzo Serafini lace gown that, of course, flaunted the sheer trend. Her long waves added a sweetness to the sexy look.