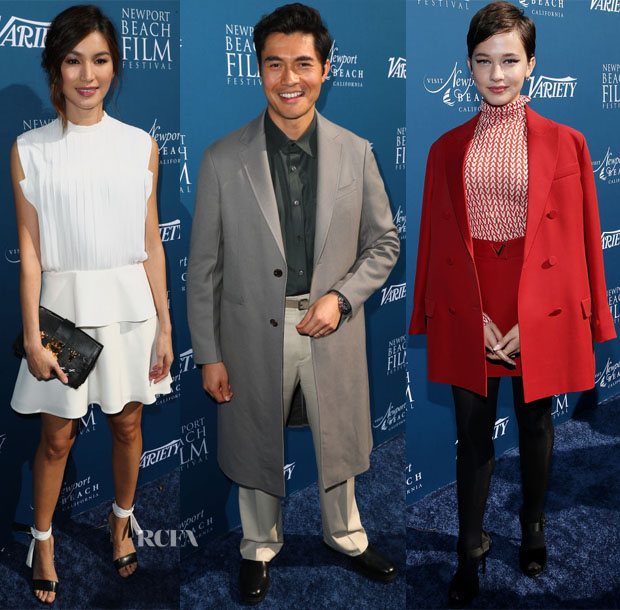 Gemma Chan: The British beauty’s Louis Vuitton ensemble was sweetly feminine but wasn’t saccharine thanks to the inky leather. 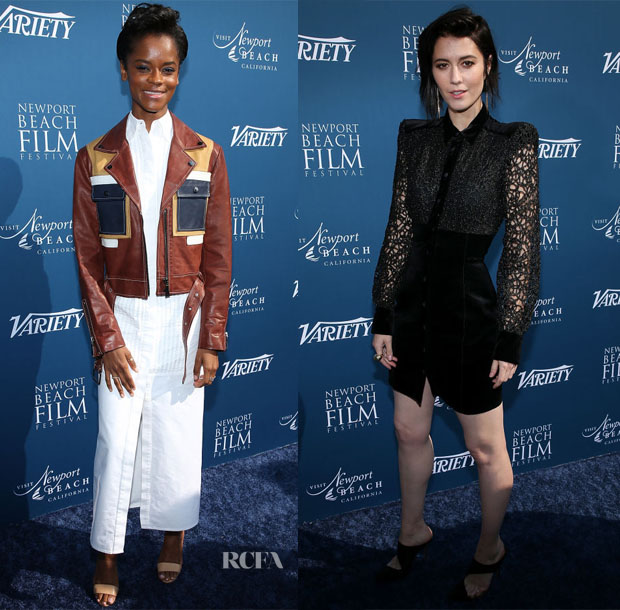 Letitia Wright: The ‘Black Panther’ actress once again showed her style credentials by toughening up a pristine white dress with a patchwork jacket.

Mary Elizabeth Winstead: While a lot went for crisp white, she went for black magic in Winonah. The heels and strong shoulders heighten the bewitching effect. 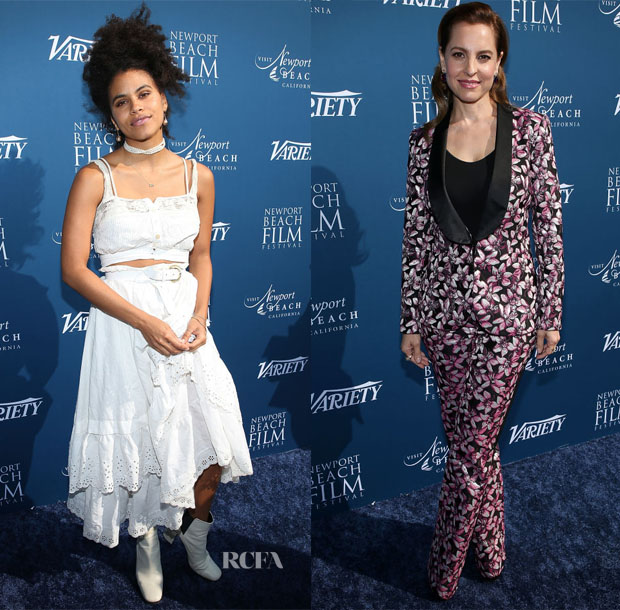 Zazie Beetz: She marches to the beat of her own bohemian drum and these eyelet coordinates demonstrate this. It’s too bad she didn’t wear the outfit earlier because it’s very summery even with the boots.

Marina de Tavira: The Mexican actress didn’t shy away from print with her Prabal Gurung Pre-Fall 2018 ensemble. The black top helps balance it, but methinks one patterned piece would have been sufficient on her.