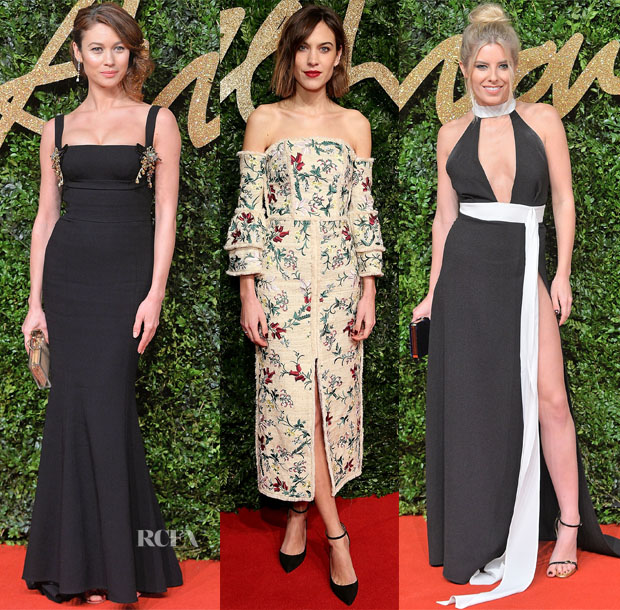 Here is a roundup from the 2015 British Fashion Awards which took place on Monday (November 23) in London, England.

Olga Kurylenko: Giving Gaga a run for her money when it comes to being best dressed at this event, the beautiful actress wore a Dolce & Gabbana frock which showcased her gorgeous figure. Granted this silhouette is nothing new from the Italy design duo, but you can’t argue how effective it continues to be. The look was styled with Star Diamond earrings plus a gold Charlotte Olympia clutch.

Alexa Chung: The British star wore an Erdem Spring 2016 dress which instantly made me think of that scene from the ‘Sound of Music’ when Maria makes outfits for the Von Trapp family using the drapes.

Mollie King: Where do I start? The ill-fitting dress, the awful hair or the makeup/deodorant stains on her dress? 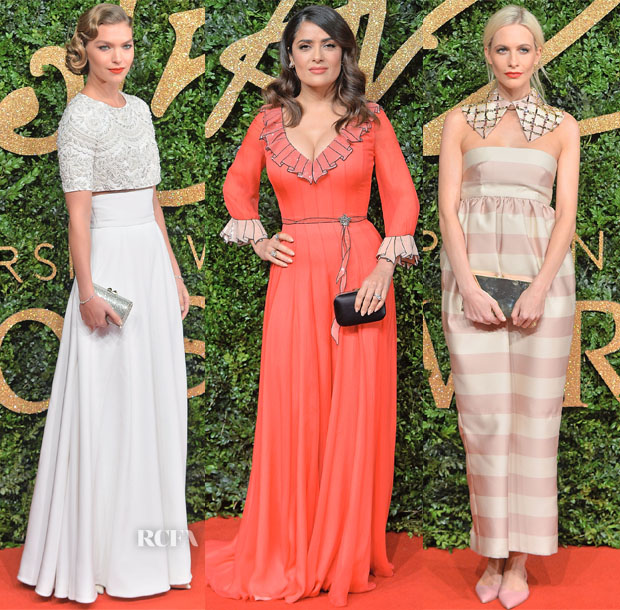 Arizona Muse: The model was one of the few belles of this ball, wearing a Ralph & Russo Fall 2015 Couture embellished top with palazzo trousers.

Salma Hayek: To say this custom pink Gucci gown with trompe l’oeuil sequin ruffle neckline, red sequin bow and faux ruffled sequin cuffs is an improvement on her previous look would be the understatement of the century.

Poppy Delevingne: I’m surprised that Poppy selected this Emilia Wickstead Spring 2016 dress, at it looks quite unflattering.  I can’t say I’m too enamoured by the styling either. 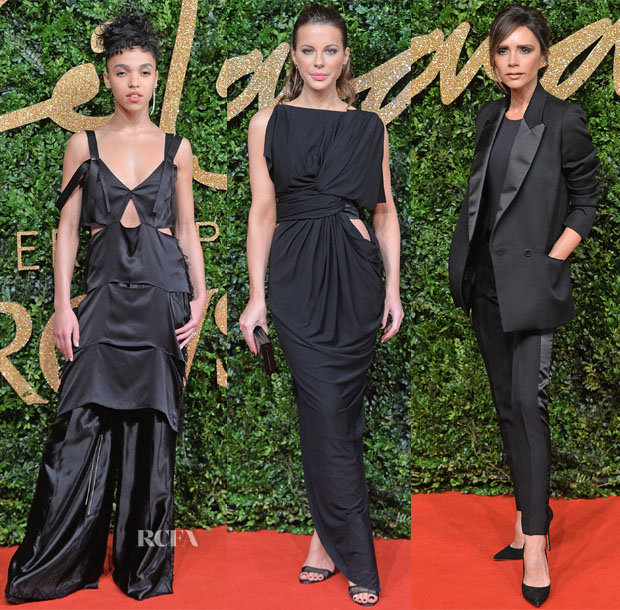 FKA Twigs: Usually I’m a big supporter of Twigs’ style, but this Calvin Klein Collection Spring 2016 jumpsuit just looks a cumbersome and sloppy to me.

Kate Beckinsale: Following her dramatic look the night before, Kate made a more subtle impact wearing a draped Vionnet black gown styled with a Lee Savage clutch and Casadei sandals.

Victoria Beckham: The designer opted for a well-tailored black suit with satin trims for her red carpet look, instead of the black gowns she usually opts for. 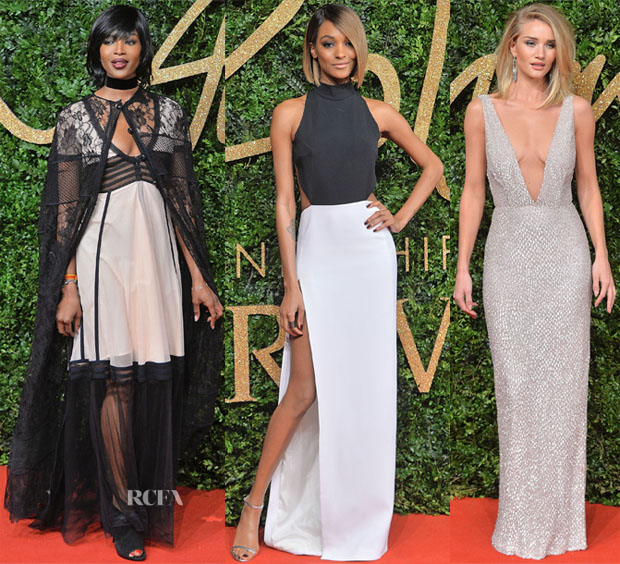 Naomi Campbell: I have to say that this is perhaps the worst red carpet look from the supermodel. I don’t get what’s going on with this Burberry look other than a long hangover from Halloween. I know they say models can wear anything and make it look good, but this proves that theory to be so very wrong. 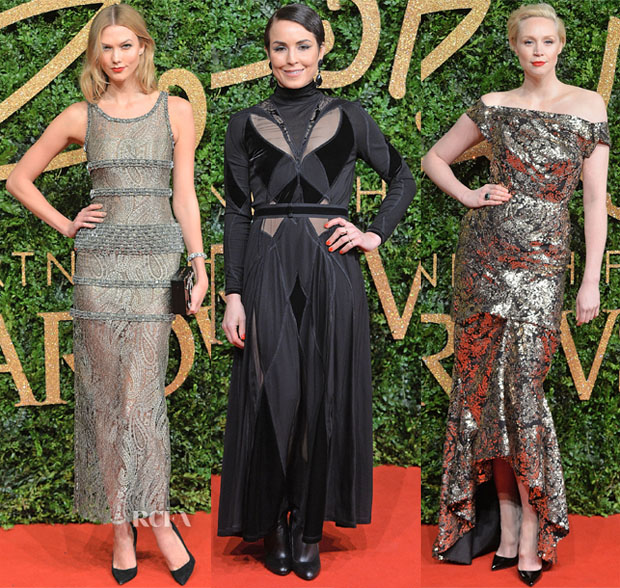 Karlie Kloss: The model looked beautiful wearing a Chanel Pre-Fall 2012 dress, but once again, I feel let down by the styling.

Gwendoline Christie: Once again the British actress turned to Vivienne Westwood for her red carpet look.

Alexa Chung Was Blooming At The Bird in ...

The Net-A-Porter US Sale Is Now On