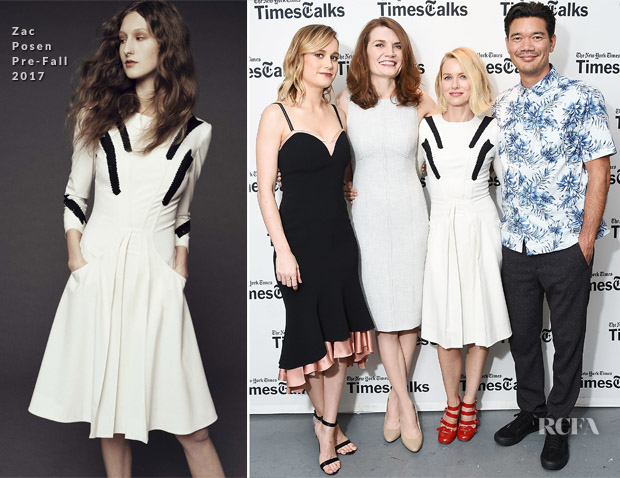 Brie Larson: Feminine, flirty, and a little bit sexy; that’s how I would describe her Cinq à Sept Fall 2017 form fitting frock. What I like most about this look is the pleated hi-low hemline which adds a flourish of vitality which makes me what to shout, “olé”. Christian Louboutin ‘Jonatina’ sandals completed her look.

Naomi Watts: Combining modern style with effortless wear, Naomi wore a Zac Posen Pre-Fall 2017 fit and flare frock which oozed plenty of day time chic appeal. However, I did find that her red Christian Loubotuin ‘Mistiroir’ patent pumps upstage her dress as they instilled a kooky retro flavour to the look. 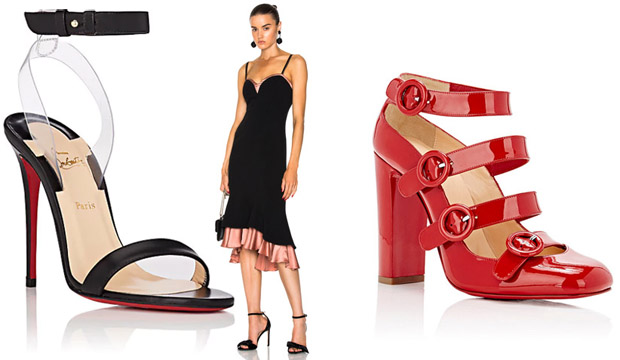