I didn’t forget that there were plenty of men who took to the red carpet at The Fashion Awards 2021 on Monday (November 29) in London.

Alton Mason was also part of the Richard Quinn collective.

I know a lot of you weren’t so enamoured by most of the looks presented at this event by the British designer, but the model sold this suit to me, mostly because I love the retro style ‘60s florals and ’70s style flared which ensured he stood out from the rest.

Romeo Beckham brought a touch of touch of French sartorial style to the event wearing a Saint Laurent suit.

The phrase “the apple doesn’t fall far from the tree” immediately springs to mind.  Both in terms of good looks and style.

I adore the slim-fit, the contrasting lapels and the gold buttons.

I remember when he was born. God I feel old ? .

When it comes to Micheal Ward I love the colours and the print of his Ozwald Boateng suit, but the bagginess of the bottom half didn’t work for me

The look was styled with a Cartier timepiece.

I don’t know about you, but I was a little underwhelmed by Evan Mock in this monogrammed Fendi outfit, only because I kinda feel that he’s that guy who can make a bigger statement than wearing a monogrammed look.

Rafferty Law didn’t get the “we’re over this Valentino Fall 2021 mesh top memo.”

With that being said, I high-key love this look. This is one of the best turn outs of this look yet for me, as he improved it from the runway.

I think the cut of the jacket prevented this from feeling like it belonged on the red carpet at the CMAs.

I was more enamoured by the top half of the Paul Mescal’s Gucci look, as I felt the trousers were a tad too long.

Yes. Only by an inch or two, but this is one of my bugbears.

He styled his look with an ultra-rare Cloche de Cartier timepiece.

Tom Daley was one of the best dressed of the men wearing this super sharp Dior Men pinstripe navy suit.  Only better grooming would’ve perfected this outing.

Nick Jonas was kinda upstaged by his wife Priyanka Chopra, because no one could focus on him when she was walking the red carpet in the Von Trapp family drapes.

He wore a Maison Margiela Icons black tuxedo which was cut to precision. I’m also in lust the luxe feel of this mohair-silk fabric.

The tux was styled with red Maison Margiela x Reebok red Classic Leather Tabi sneakers, which no doubt laid the foundation to the rest of his styling.

We earn a commission when you follow the link to make a purchase.

Who Was Your Best Dressed At The Fashion Awards 2021? 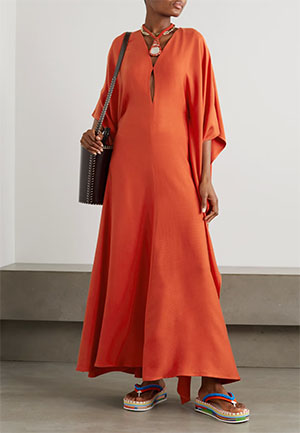 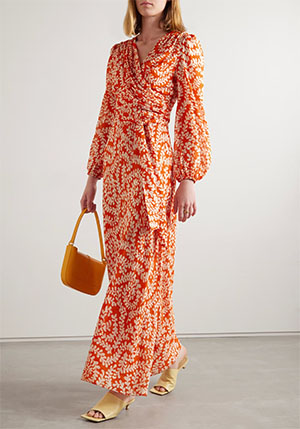 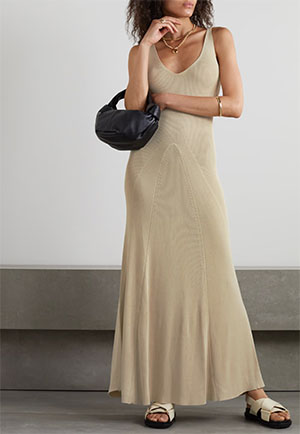 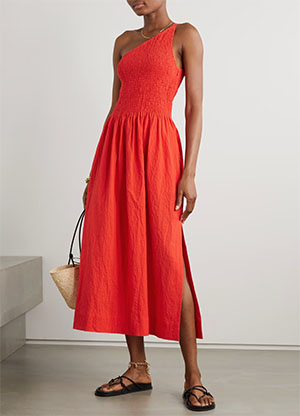 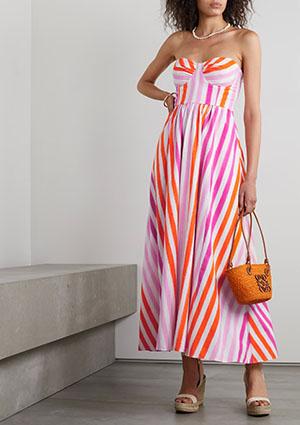 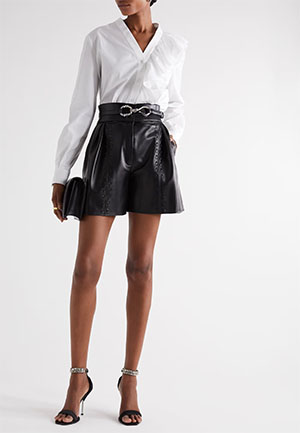 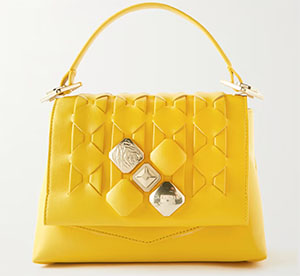 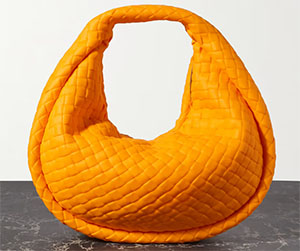 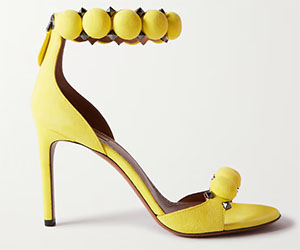 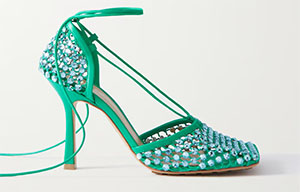