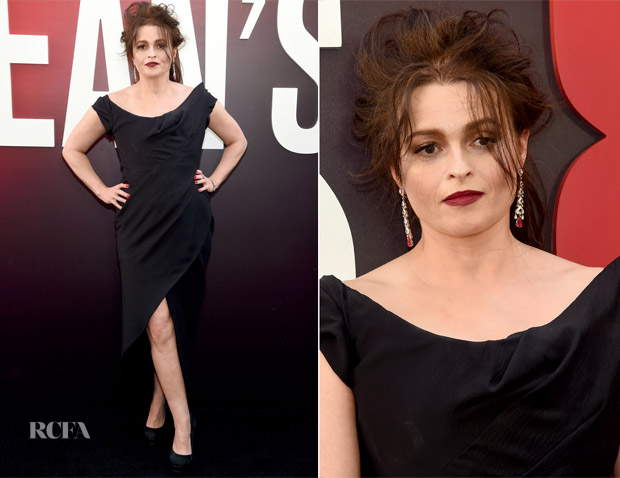 It feels like we’ve been waiting for a lifetime, but the ‘Ocean’s 8’ World premiere finally took place in New York City last night (June 5), with Helena Bonham Carter in attendance.

Are you having a case of déjà vu?

That’s because the British actress always turns to the house of Vivienne Westwood, who created this Couture gown which possesses all the expected signatures.

Who Was Your Best Dressed At The CFDA Fashion Awards?