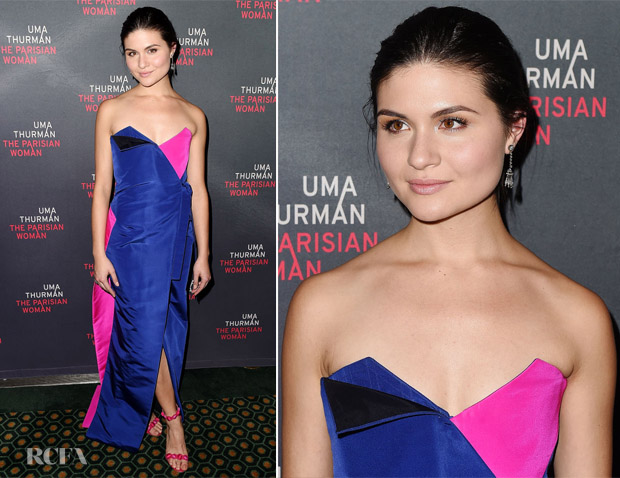 Phillipa Soo attended the Broadway opening night party of ‘The Parisian Woman’ at The Hudson Theatre on Thursday (November 30) in New York City, following her performance.

When it comes to her Vivienne Westwood Couture corseted gown, I’m totally enamored by the fuchsia pink and royal blue colours more than the design itself.

Had there been a more defined shape around the waist I would’ve been in love as I do like the dual-bodice and hot-pink train. 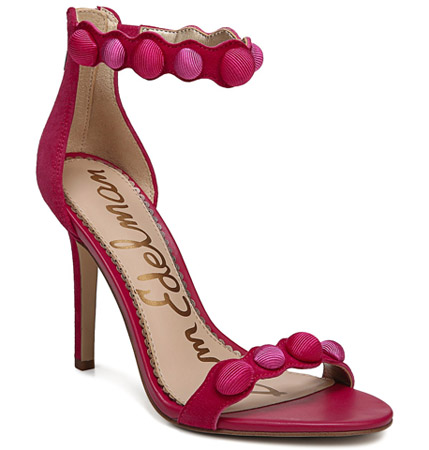