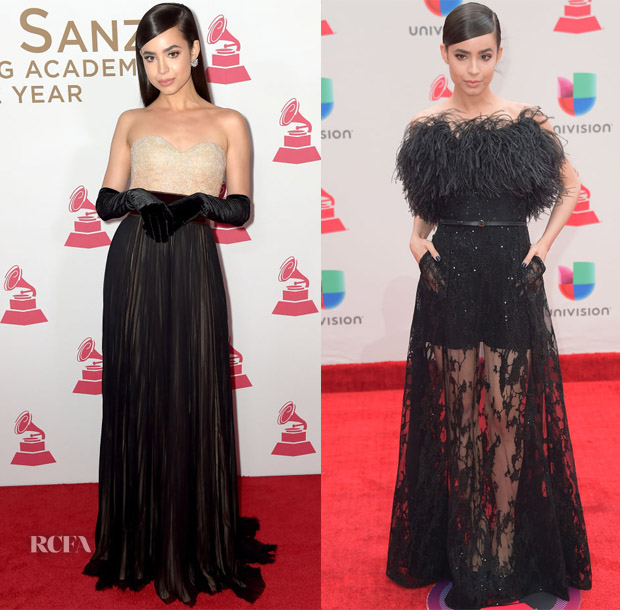 2017 Person of the Year Gala: The singer and actress channeled glamour from decades past in a J. Mendel Fall 2017 gown. It had a refined elegance that showcased the sumptuous mix of fabrics, with the elbow-length gloves playing up the velvet skirt. I feel the accessory might be a sticking point for some, but she carried the elbow-length style off with such aplomb.

2017 Latin Grammy Awards: Continuing to present vintage elegance, the Disney star wore an Elie Saab Fall 2017 gown which had a romantic allure from the combination of feathers and lace. I adore the way the classic elements have been juxtaposed with the thoroughly modern sheer skirt complete with pockets. 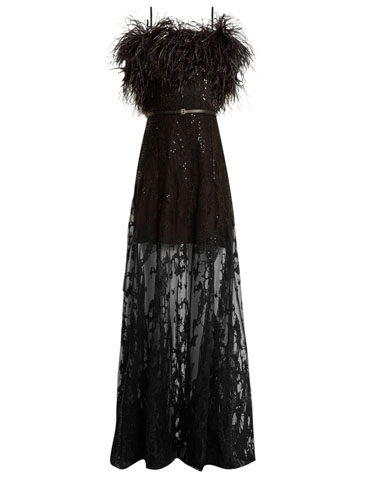