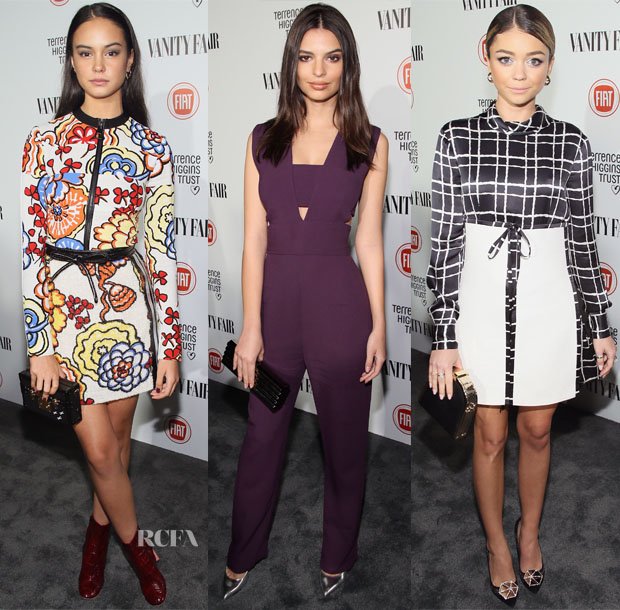 Here is a roundup of some of the other celebs who attended the Vanity Fair celebration of Young Hollywood held at No Vacancy on Tuesday (February 17) in Los Angeles, California.

Courtney Eaton: The young actress, dressed in head-to-toe Louis Vuitton Resort 2015, was one of the few to pique my interest at this event. Contemporary and colourful in design, this look wasn’t as predictable as the others.

Sarah Hyland: The ‘Modern Family’ star decided to take a more prim approach, which for me isn’t a great representation of her usual style, but I don’t hate the Dsquared² look. I perhaps like her accessories, which included Nicholas Kirkwood pumps and a Charlotte Olympia clutch, more than her dress though. 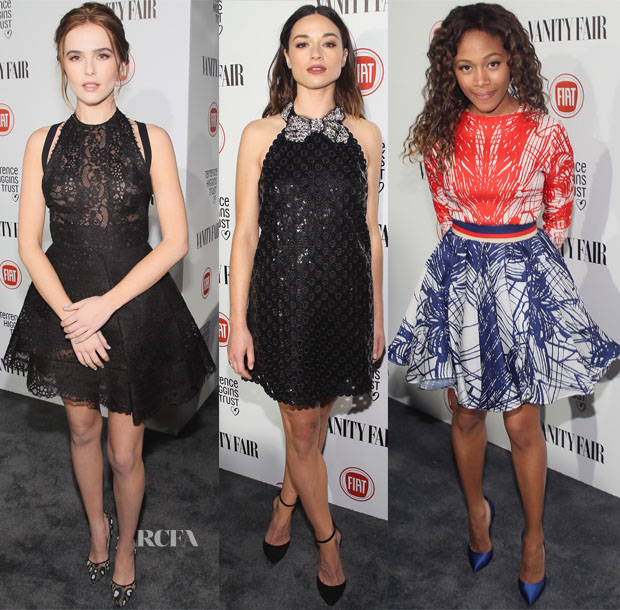 Crystal Reed: Known for her ladylike red carpet offerings, on this occasion she opted for short and sparkly wearing a youthful Marc Jacobs Resort 2015 LBD.

Nicole Beharie: Colour and print was also the name of the ‘Sleepy Hollow’ actress’s red carpet game, wearing a scribble-print Luis Antonio flared look with a pair of electric-blue Casadei pumps that leave me breathless. 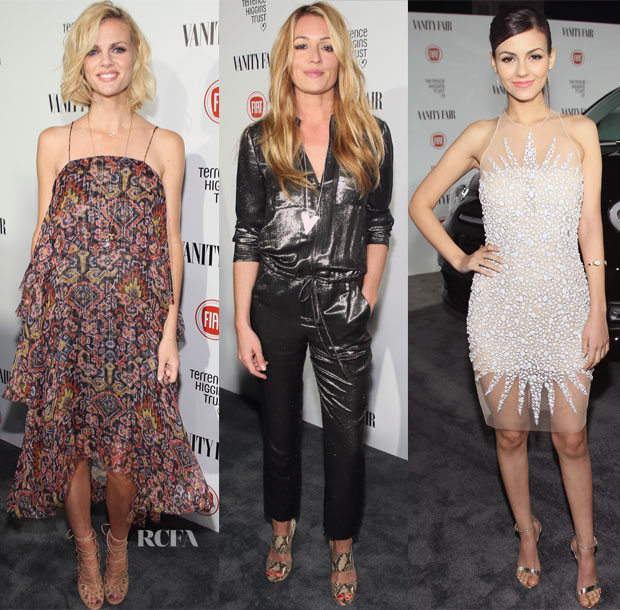 Brooklyn Decker: While I love the print, the shape of the dress has me wondering if there is a baby on board. Sexy strappy nude sandals rounded out her look.

Cat Deeley: Along with Brookyln, Cat was of the few who didn’t fit the young Hollywood mould in age. The British TV host wore an ill-thought-out Tamara Mellon metallic-silver lame (in more ways than one) jumpsuit styled with Jimmy Choo ‘Private’ snake-print sandals. There is nothing good going on here. A multiple pile up of what were you thinking?

Victoria Justice: Having been in New York for fashion week, it would appear it was a wasted trip as this Naeem Khan dress looks like it belongs on one the Real Housewives of any county. 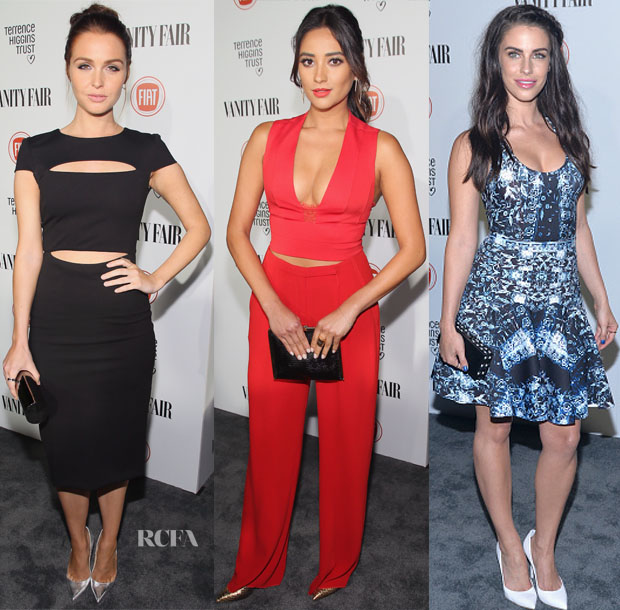 Shay Mitchell: The actress went for maxi impact wearing a red two-piece Noam Hanoch look that was let down by some stale accessories.

Jessica Lowndes: The actress wore a striking Katharine Kidd print dress in a fit-and-flare design styled with white pumps and a Rodo clutch. 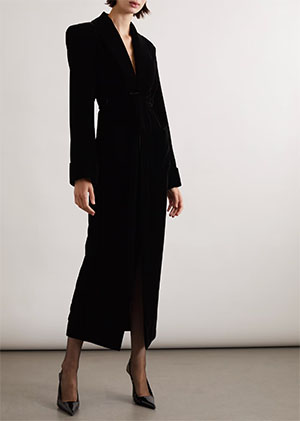 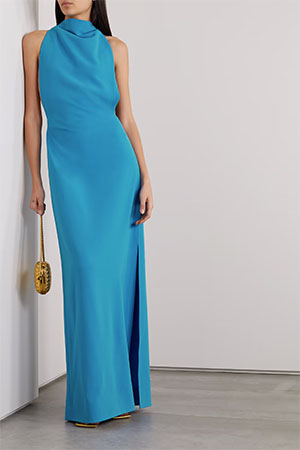 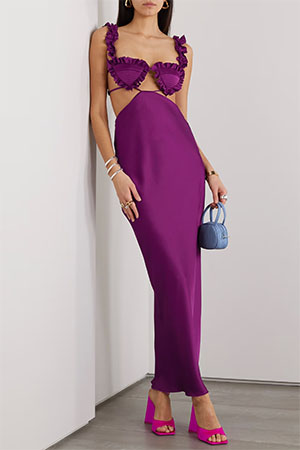 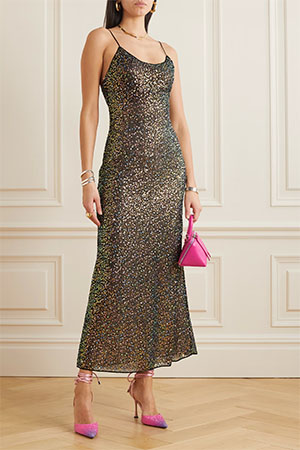 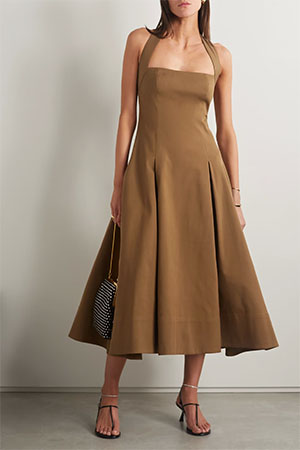 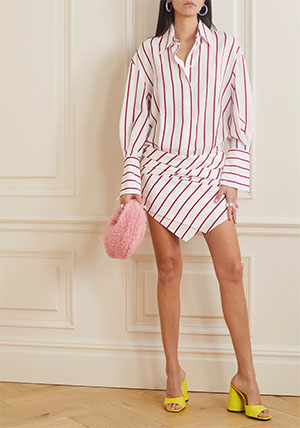 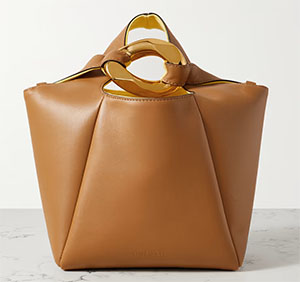 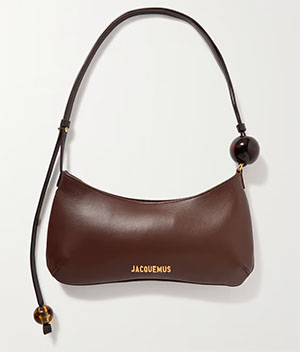 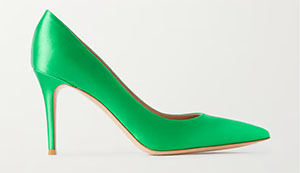 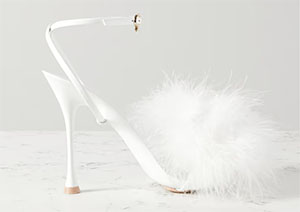