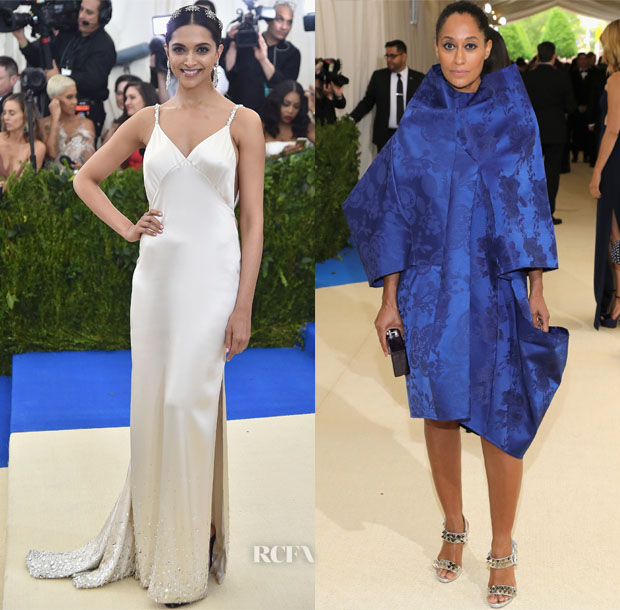 As you know when it comes to the Met Gala, we always – as impossible as the task is – try to feature everyone.

We don’t intend to leave anyone out, nor do we intend to disrespect anyone.

So here is the final sweep from Monday’s event.

As this is very last post, leave your top 10 in the comments.

Deepika Padukone: I was kicking myself for not spotting Deepika on Monday night. The Bollywood beauty looked breath-taking wearing a bias-cut Tommy Hilfiger design enriched with silver embroidery. Some might say the gown is too simple, but the accessories really help bring the look to life.

Tracee Ellie Ross: The ‘Black-ish’ star wore an avant-garde cobalt-blue Comme des Garçons creation, which I’m sure many of you would’ve expected Solange to wear. There is so much beauty in this off-centered design. I wish more had been brave enough to wear Comme des Garçons at this event. 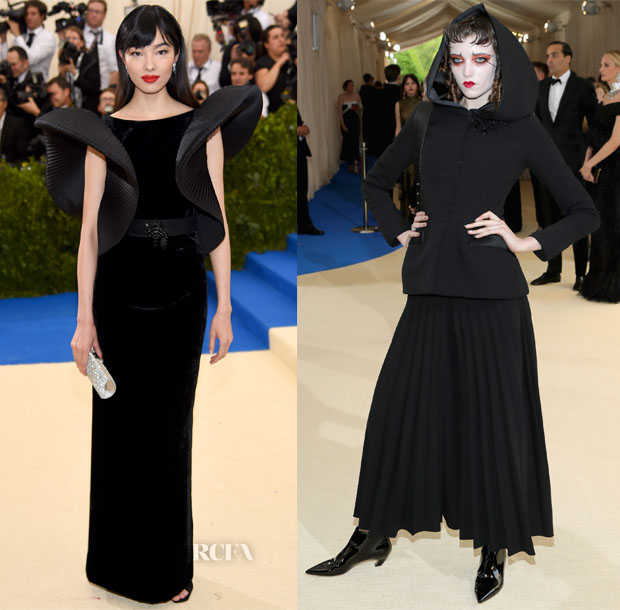 Fei Fei Sun: The models were hugely disappointing this year as a collective, but Fei Fei Sun was a vision of perfection in Alberta Ferretti with a Swarovski clutch. She might just be in my top 10.

Grace Hartzel: Wearing Dior Haute Couture you have to give the model credit for committing to this avant garde look, which I’m sure some might regard as too cabaret. 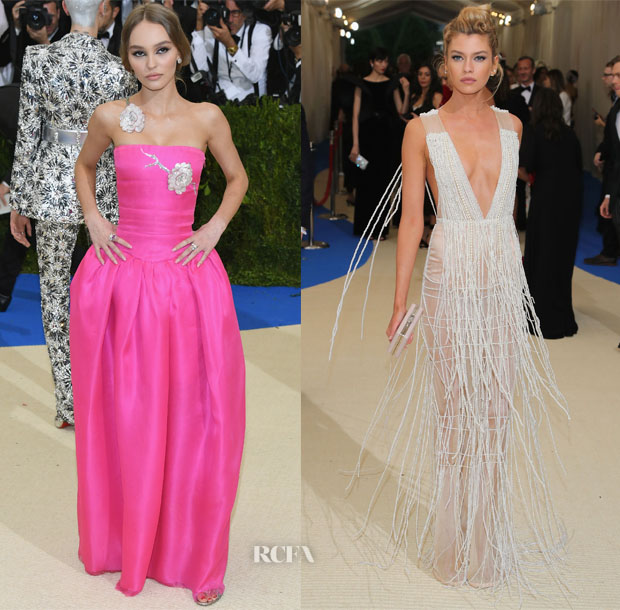 Lily-Rose Depp: I’m not surprised to see Lily-Rose in Chanel, but I am surprised by how much I love this romantic Haute Couture hot-pink design.

Stella Maxwell: It would appear that H&M have come a long way since Helen Hunt’s disastrous 2013 Oscars gown, as Stella’s flapper-inspired beaded dress is simply gorgeous. What a way to work it. 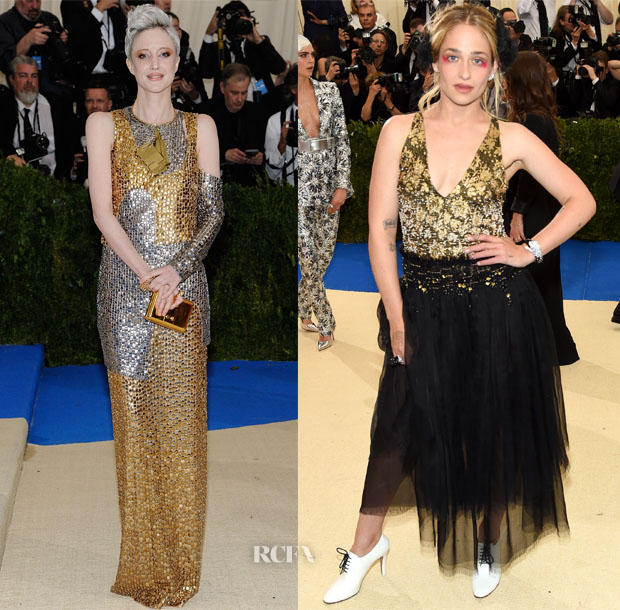 Andrea Riseborough: As we all know Tom Ford only dresses one female celebrity for any major event, and while I was expecting that person to be Julianne Moore, the honour was bestowed upon Andrea. Going for the yin and yang in silver and gold, I love how the actress committed to the futuristic vibe of look with the hair and makeup.

Jemima Kirke: Even though the ‘Girls’ actress is wearing Chanel, this look has a “let’s throw things together and see if it works” feel to it. 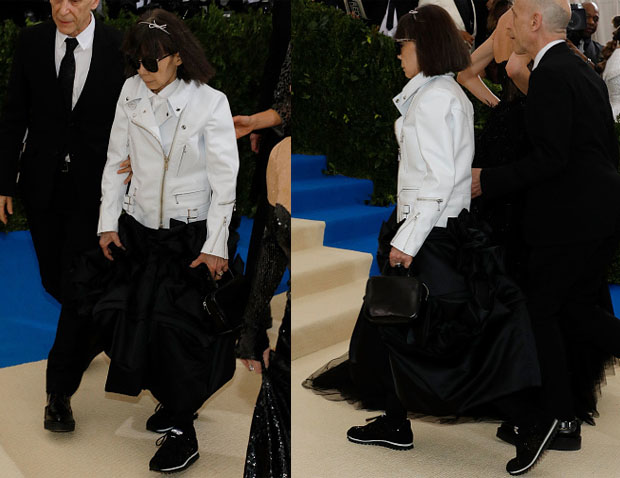 Rei Kawakubo: I was accused of being disrespectful for not featuring the designer herself, but it would appear that the designer wasn’t really interested in being photographed at all.