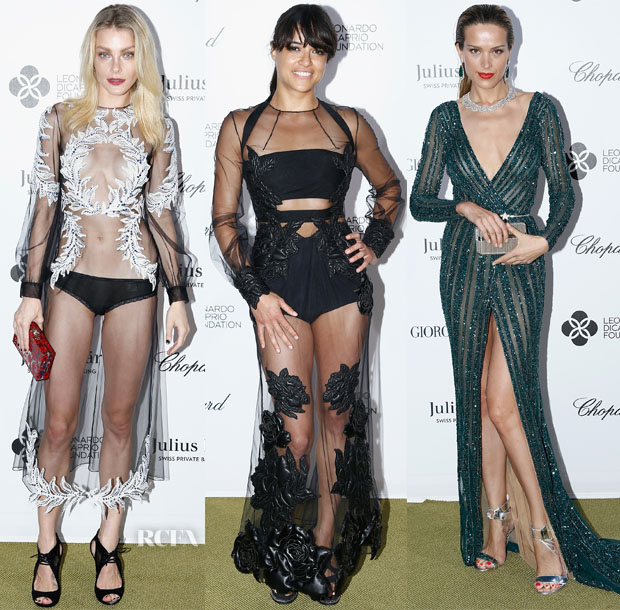 Jessica Stam: For those of you saying that Kate’s look was trashy, take a look at Jessica in this Francesco Scognamiglio Spring 2015 look and get back to me.

Michelle Rodriguez: The ‘Fast and Furious’ star also had me wondering “why did you bother putting on any clothes”?

Petra Nemcova: It was groundhog day for the model wearing this green beaded Elie Saab…I mean Zuhair Murad gown. She’s been there, done that, got the t-shirt, recycled it and still opted to wear it again. 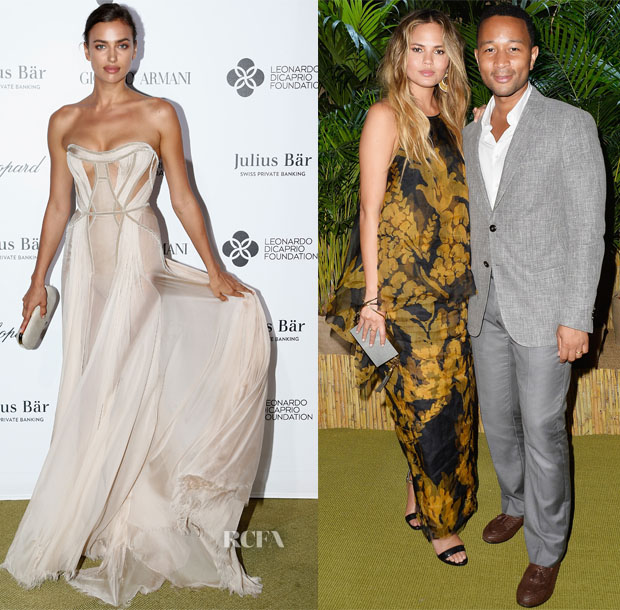 Irina Shayk: Versace’s unofficial ambassador opted to wear an Atelier Versace chiffon gown which one might class as ethereal, until you get to the corset detailed with cut outs.

Chrissy Teigen and John Legend: The gorgeous couple lent some class to proceedings, which wasn’t a stretch. I was surprised Chrissy didn’t join the barely-there crew, while John suited up in Armani. 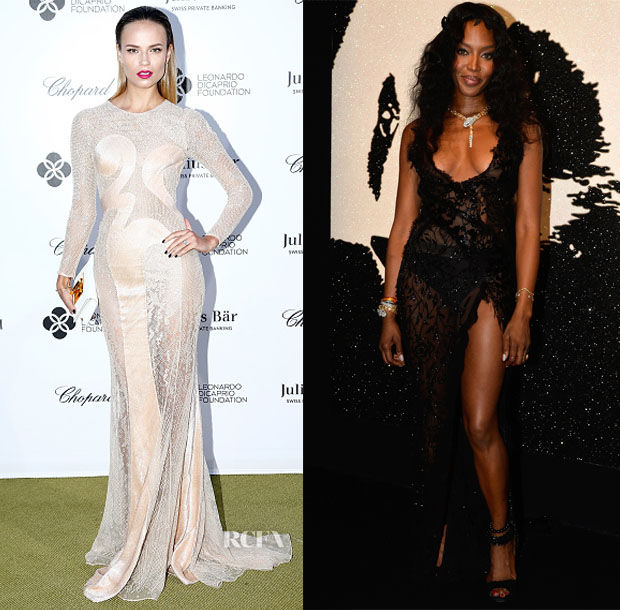 How many would you like to see up for WDOTY?