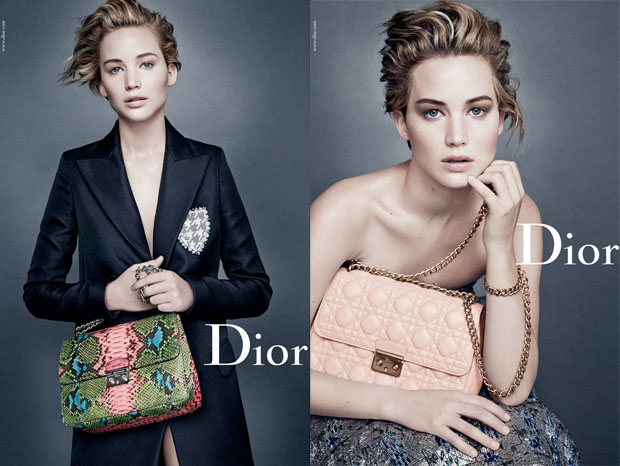 The new ad campaign featuring Jennifer Lawrence for Dior was released today, hot on the heels of the announcement that the star has just extended her contract for an additional three years.

Jennifer looks completely stunning and chic in her third campaign shot by Patrick Demarchelier, which shows the short-haired actress cradling the Miss Dior bag, with other close-up shots focusing on her beauty and her tousled windswept hair. 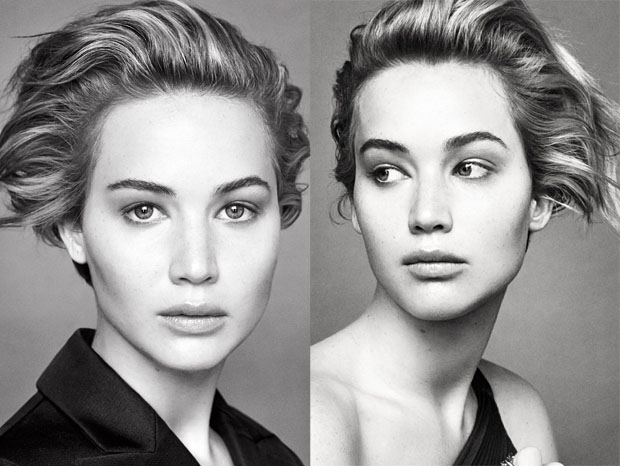 The print campaign is set to be released in Marie Claire UK, followed by the April issue of Vanity Fair. There is also a video connected to this campaign which will also be released on Dior.com on March 2.

“Now I get the haute couture thing”, JLaw says with her typical mischievous smile, looking directly into the camera; “It’s a big deal” – no doubt in reference to her “It’s Dior Haute Couture… whatever that means” comment during awards season last year.