Tracee Ellis Ross showed support for Kiki Layne’s ‘If Beale Street Could Talk’ by attending a screening at The London Hotel on Tuesday (January 8) in West Hollywood, California.

Gucci and Dapper Dan began officially working together late last year. The collection was inspired by the streets of Harlem and Dapper Dan’s custom pieces from his ’80s archives.

Tracee bomber jacket definitely has an ’80s vibe to it, but the rest of her look, which included green Gucci sandals, brought the look right up to date.

You can see pieces from the Dapper Dan x Gucci collection at Gucci.com 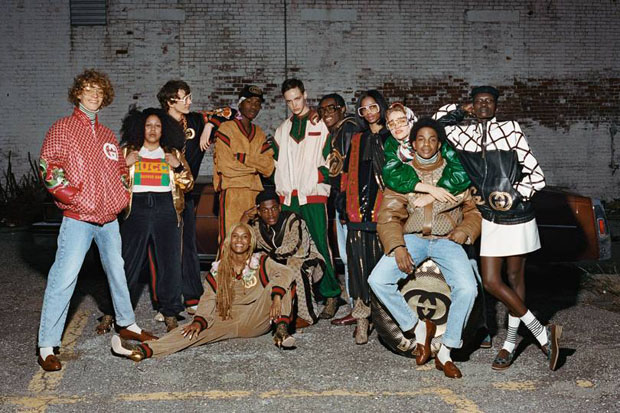