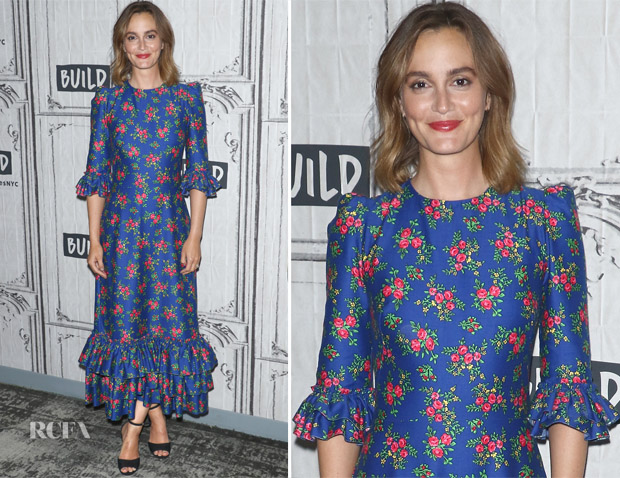 The actress may have taken some time out from the red carpet, but she’s very much in-the-know when it comes to The Vampire’s Wife.

I know many of you don’t drink TVW’s kool-aid, but I do admire how they have manage to have such a huge success on the back of a single signature dress. It’s quite genius if you think about.

It’s instantly recognisable, and it will never go out of style.

While I wondered if Leighton’s last dress would’ve worked with red shoes, I know they would’ve with this one. 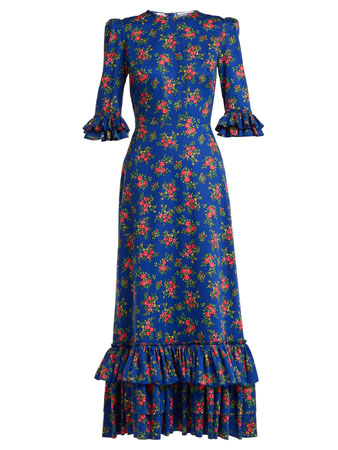 Leighton Meester Returns To The Spotligh...

Posted by Catherine Kallon on September 25, 2018 In: Leighton Meester, The Vampire’s Wife