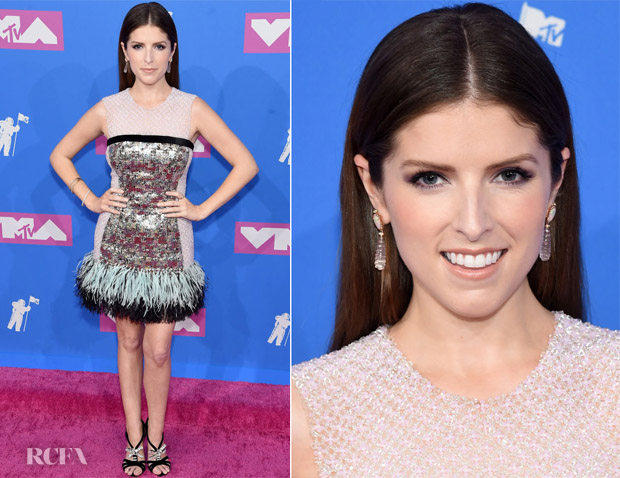 Coming off her successful-slinky look last week at the Teen Choice Awards, I had high hopes for her outfit tonight.

But, it didn’t have quite the same sultry-fun effect — especially on a night where she could have pushed the envelope further.