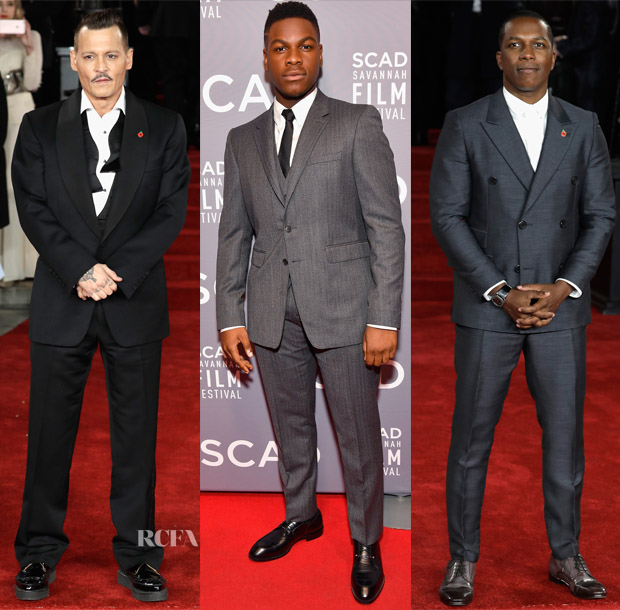 Here is the final menswear roundup of the week.

Johnny Depp: Joining a stellar cast of gorgeous actresses for the ‘Murder On The Orient Express’ world premiere, the actor cleaned up his act; bringing his A-game to the red carpet. While look had a typically laid-back approach with the undone bow-tie, I was delighted to see Johnny has finally stopped dressing like Jack Sparrow.

John Boyega: The actor was looking very dapper as always collecting this Vanguard Award during the SCAD Savannah Film Festival wearing Burberry. I don’t think I’ve seen a finer suit this week. From the cut, fit and trouser length, everything is on point here. 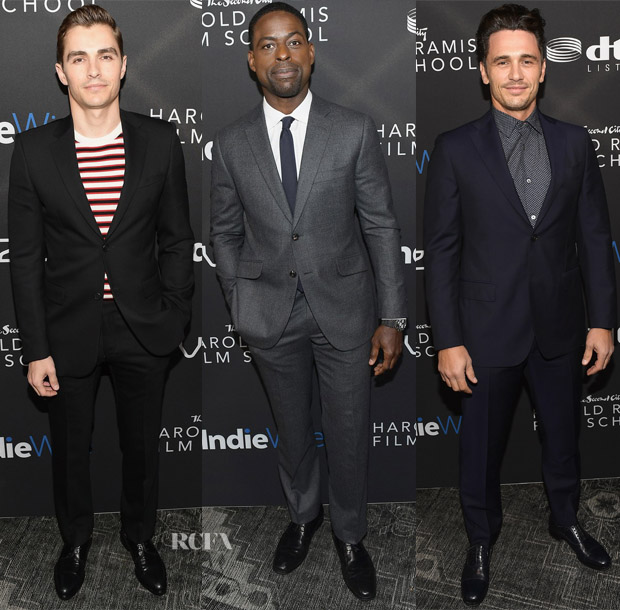 Dave Franco: Pairing a Breton shirt with a dark suit, had an undeniably sharp effect on Dave Franco at the Inaugural IndieWire Honors.

Sterling K Brown: The handsome actor always makes smart choices when it comes to his suiting options, and this Trumaker suit styled with Kenneth Cole shoes is no exception.

James Franco: I think I’ve only ever known James to wear Gucci, so it was quite a surprise to see him wearing Salvatore Ferragamo.