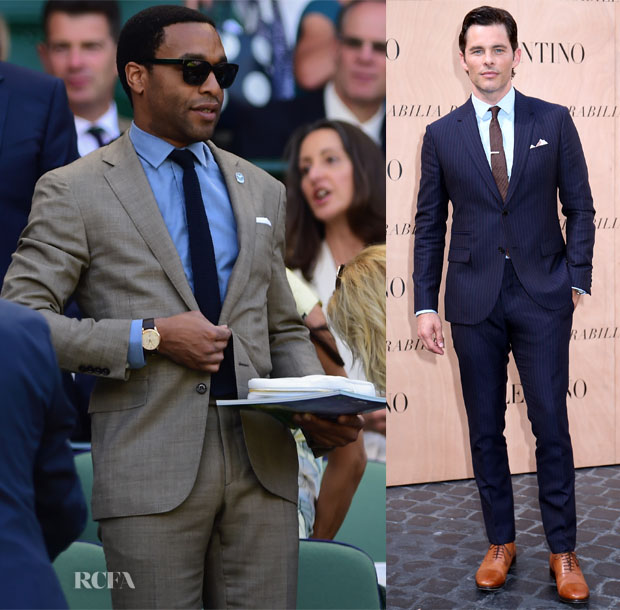 Spanning the globe from London, Toronto and Rome, here is a roundup of some of the menswear look hitting the red carpet this week.

Chiwetel Ejiofor: I never watch TV during the day while working, accept during the Wimbledon Championships. I was left in swooning by how handsome Chiwetel Ejiofor looked while taking his seat for the Novak Djokovic v Richard Gasquet semi final match this afternoon. It’s not often we see the Chiwetel in a colour other than black, so this dark brown and blue combo courtesy of Ralph Lauren was a very special treat; possessing all the smoothness and finesse we expect from the British actor. 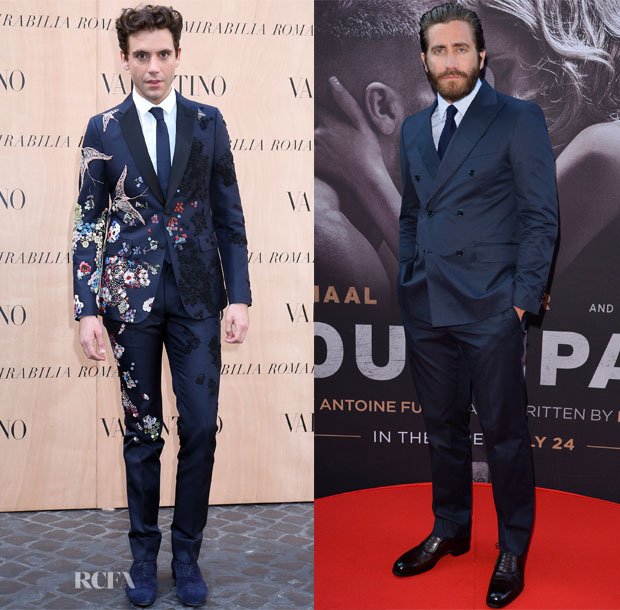 Mika: The musician showcased at lot more flair donning an embroidered Valentino suit made all the more unique with one part in colour and one part tonal.