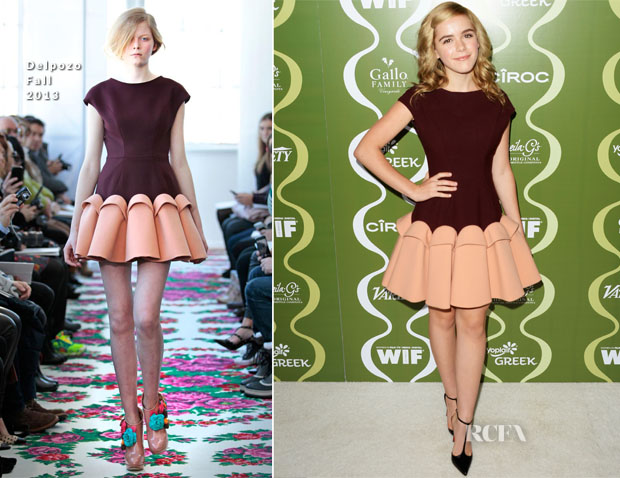 I love that Kiernan opted for this Spanish brand, as it doesn’t get the attention it deserves. Creative director Josep Font has made such creative and innovative designs which deserve a world stage.