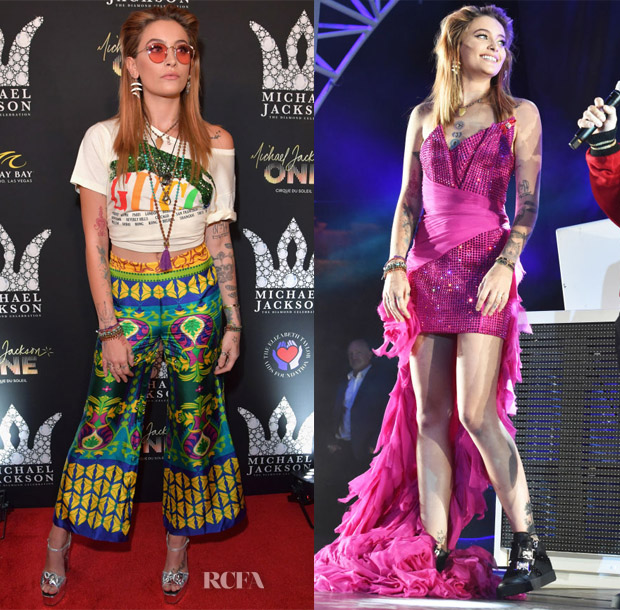 August 29 is a tough date for the family of the late great Michael Jackson.

This year’s birthday was a milestone — 60 years since MJ was born — and his children and other loved ones did not let it go unnoticed by hosting a party in his honour in Las Vegas.

The first look is very Paris Jackson full of boho and ’70s inspiration.

As a lover of print colour and prints, I was instantly drawn to her cropped pants. Some would’ve paired them with a solid top, but Paris wasn’t afraid to add more colour and texture with her Gucci sequin t-shirt. John Lennon-inspired shades and Giuseppe Zanotti platforms completed her look.

For her second look Paris opted to go glam.

This Balmain fuchsia pink dress has more than a touch of the early ’00s to it, with the style and cut. I think this dress would’ve been better suited to the other Paris; Hilton, but when in Vegas, do as they do.

Another pair of Zanotti shoes completed her look, along with a heavy selection of jewels. 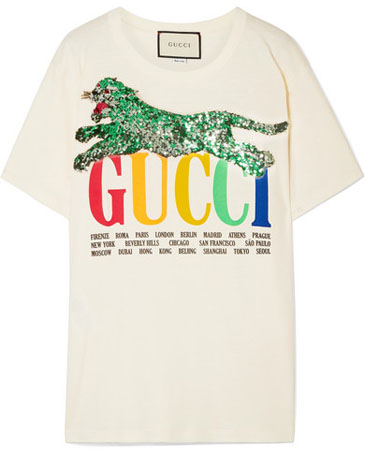 Who Was Your Best Dressed At The 2018 Venice Film Festival Opening Ceremony?