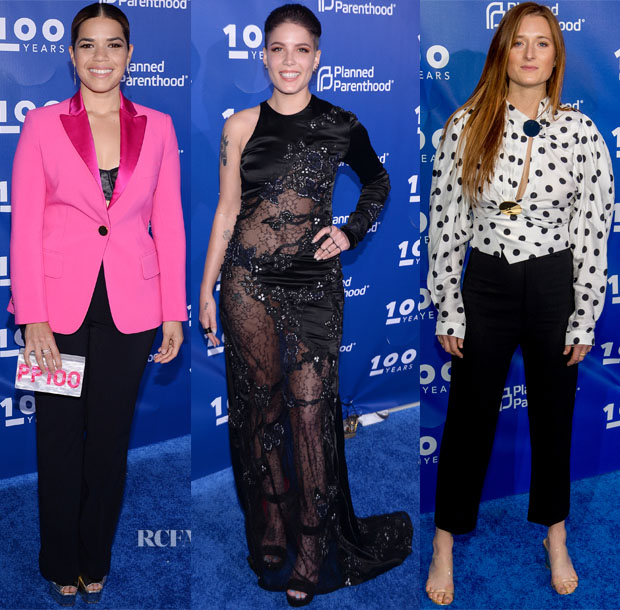 Halsey: Judging from the other looks at the event, Halsey went a bit too over-the-top with this sheer, embellished Jonathan Simkhai Pre-Fall 2017 gown. Its look-at-me quality wouldn’t have been out of place on the models at the Met Gala the night before.

Grace Gummer: All attention was on this Jacquemus Spring 2017 ruched blouse and its retro polka dots, as it was styled simply with menswear-inspired, cropped trousers and clear flats. Despite the intentionally long, puff sleeves, I do wish they had appeared better tailored. 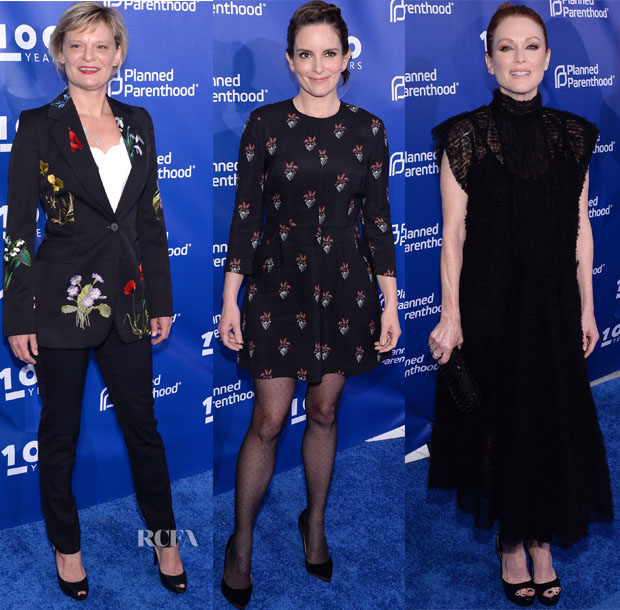 Tina Fey: Tina wasn’t quite ready for spring in this A.L.C. patterned dress with black tights.

Julianne Moore: Having taken a brief respite from the colour black at the Met Gala, Julianne returned to form in a subdued Valentino dress. Its all-over textural, tulle effect was likely more impactful in person.

Who Was Your Best Dressed At The 2017 Met Gala?