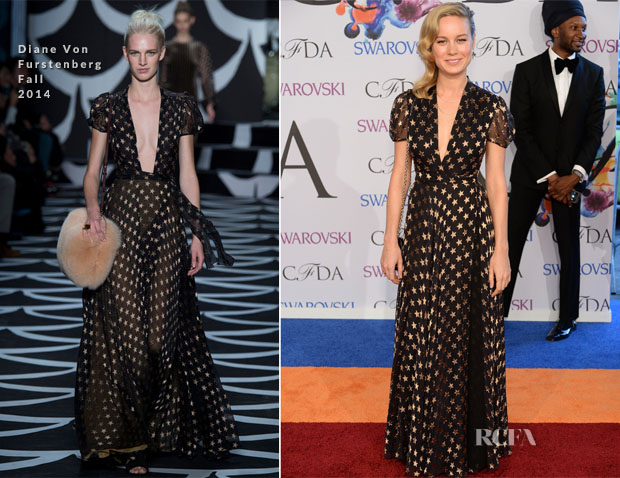 We haven’t seen the talented actress since the Met Gala, where you didn’t take too well to her space-age Prada look.

A retro wavy ‘do and barely there makeup completed this sweet outing.