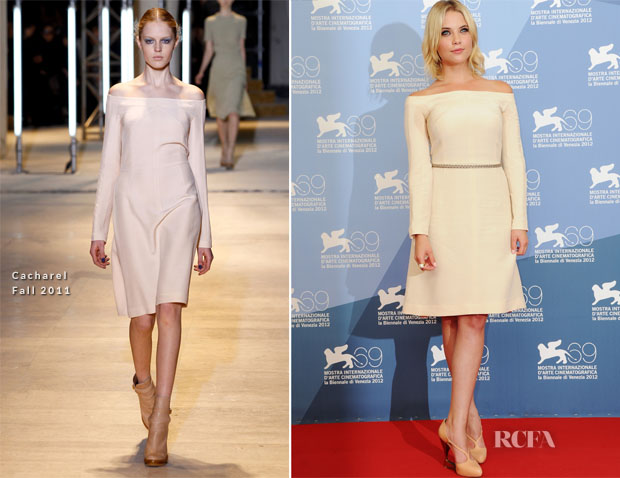 The actress wore an off-the-shoulder cream dress from Cacharel’s Fall 2011 collection for the event.

Unlike co-stars Vanessa Hudgens and Selena Gomez, Ashley went for less is more. In comparison to the other two, there was no evidence of flowers or flounce in her look, which perhaps has gone too far in the other direction.

I would have enjoyed it more if she had added a coloured accessory. A bright belt, bag or shoe would’ve done the trick.

What do you think?

L’Oreal Paris Women of Worth Celebrati...