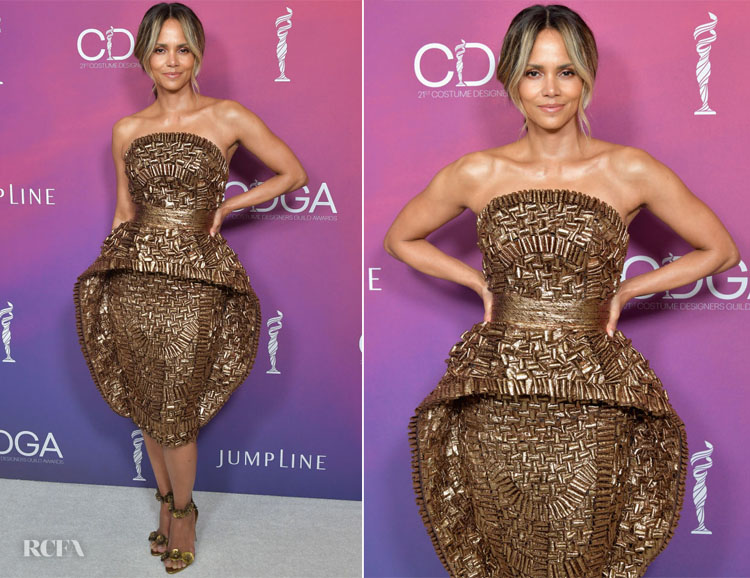 The Costume Designers Guild celebrated a year of outstanding work in film and television at the Beverly Hilton on Tuesday (February 19) for its annual awards show in LA.

The ceremony honoured ‘Black Panther’ costume designer Ruth E. Carter, who was given a career achievement award, which was presented by Halle Berry.

Styled with Brian Atwood’s ‘Alexi’ bronzed sandals, this is the first time in a long while that I can say I love a Halle Berry look from head-to-toe. But a part of me also wishes this was saved for Beyonce Knowles.

I feel this look needed a little bit more attitude. 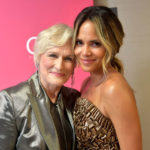