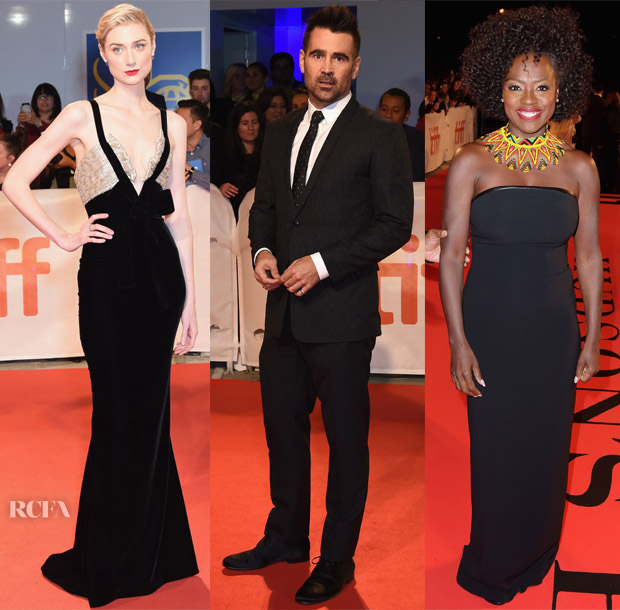 An ‘A’ list cast for ‘Widows’ took to the red carpet for the premiere during 2018 Toronto International Film Festival on Saturday (September 8) in Canada.

Elizabeth Debicki: If Cate Blanchett is the queen of all things Armani Privé, then Elizabeth is the princess. The Australian actress was oozing old Hollywood glamour in this black silk velvet Fall 2018 gown with a gold bodice embroidered with champagne-coloured crystals which was a perfect testament to her graceful style. Birks jewels – a favourite of the Duchess of Sussex – completed her look.

Colin Farrell: Formerly known as devotee to Dolce & Gabbana, it appears the Irish actor now has a penchant for the fine tailoring of Dior Men. With guys like Chadwick Boseman taking risks, and Timothée Chalamet making a bold return to the red carpet this weekend, you might not feel too connected to this look, but you should never frown upon classic style.

Viola Davis: In calling Viola’s black Elizabeth Kennedy dress basic, I do so with all due respect. It was the perfect canvas for her to be creative and with her House of Yimama tribal choker. Not only does it bring so much colour, culture and vibrancy to her look, it also shows her flare for style. 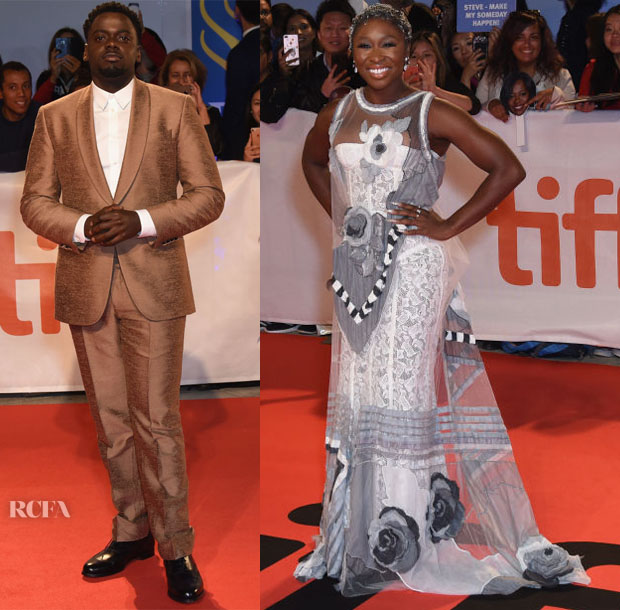 Daniel Kaluuya: When it comes to Daniel classic suiting, and traditional Ugandan kanzu have been his red carpet M.O., but on this occasion he showcases a new kind of style in his caramel-hued suit.

Cynthia Erivo: Thom Browne is not easy to pull off. This Fall 2018 piece has it complexities, but Cynthia has both the style, grace and personality to pull it off. 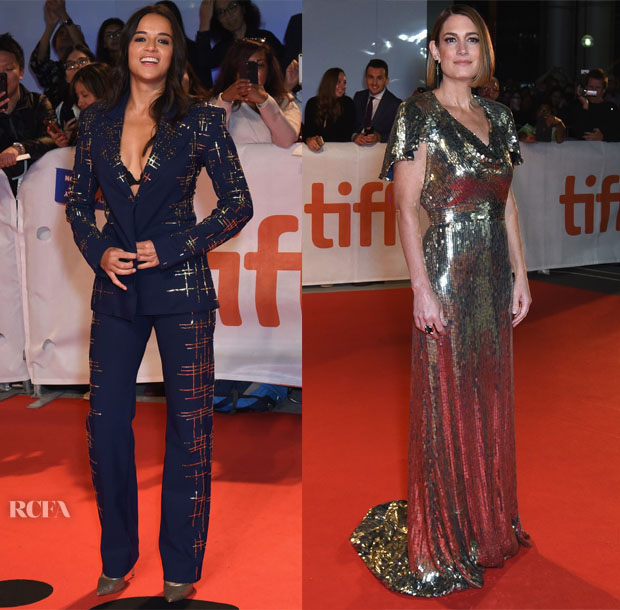 Michelle Rodriguez: The actress has always marched to the beat of her own drum, which is only the one of the reasons I love her in this Guy Laroche Fall 2018 suit. The second being she looks so damn sexy in it, and the third being it suits her sense of style so well.

Gillian Flynn: The magpie in me was instantly drawn to Gillian in her sequin drenched gown. What a beauty.