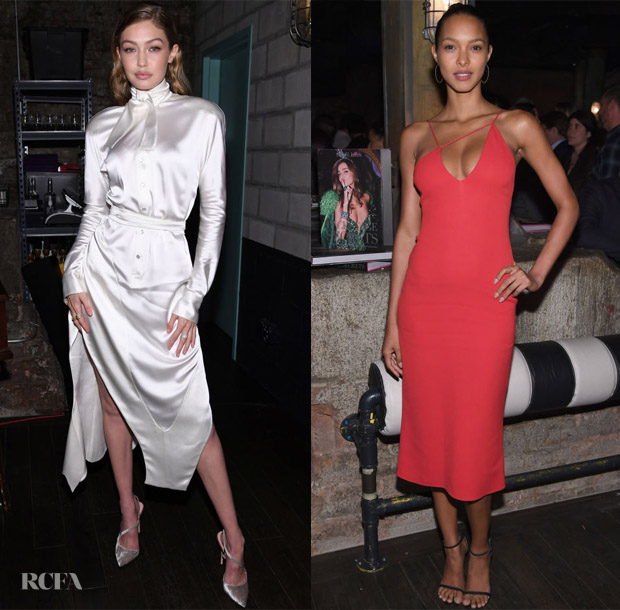 Lais Ribeiro: Serving up her usual brand of smouldering sex appeal, the model wore a red hot Cushine et Ochs signature fitted dress with a fresh, modern take on the asymmetric neckline. What makes this look even more remarkable, is that she’s not wearing a stitch of makeup. You may remember that Dakota Johnson wore the same dress back in February. 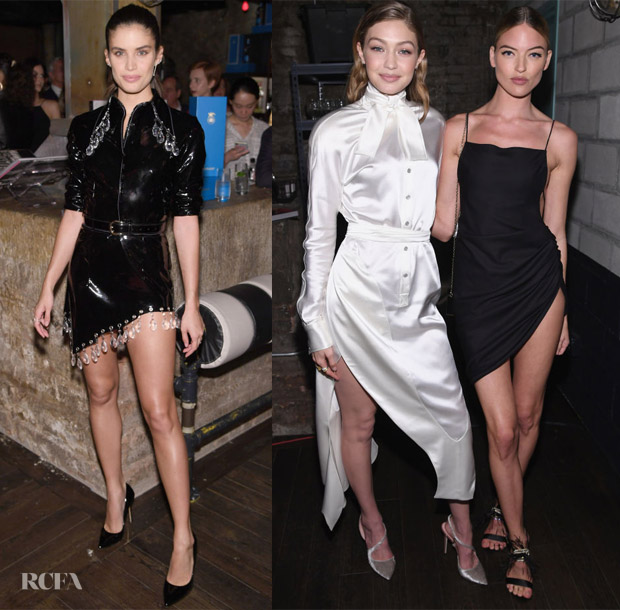 Sara Sampaio: PVC dresses often serve up many connotations, but Sara’s 16Arlington dress has a really cool vibe with the asymmetrical hemline and glass accents.

Martha Hunt: Aubrey Plaza and Alesha Dixon may have already given this Jacquemus La Robe Saudade Longue dress a run out on the red carpet, but neither did so in such a sultry manner as Martha. 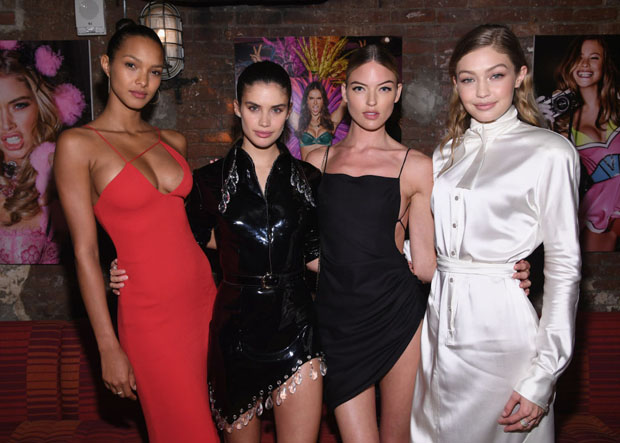 The Prince’s Trust, TKMaxx And Homesen...