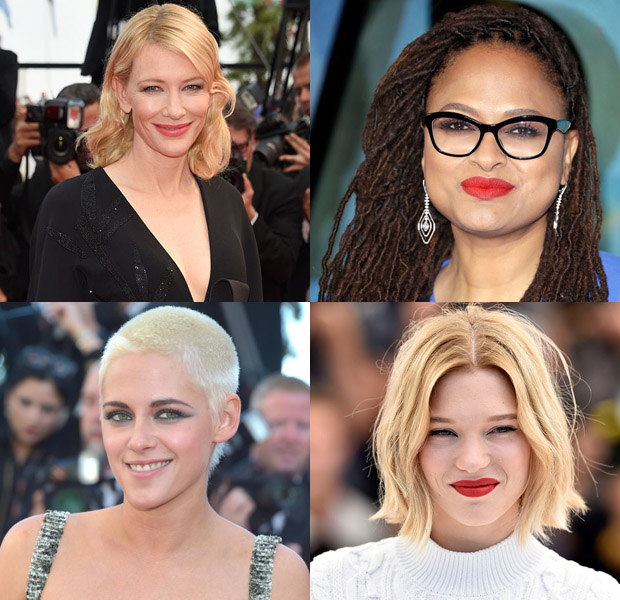 Under the presidency of Cate Blanchett, the Cannes 2018 jury will include five men and four women from seven nationalities and five continents.

Cate Blanchett: The two time Oscar-winner will be the 11th woman to head the jury. I am anticipating a selection of looks from Givenchy, Armani and Gucci. Most likely custom-made. Following the Times Up and Me Too campaigns that saw Golden Globe attendees wearing all black, I’m wondering if Cate will use this event and her presidency to make a statement. 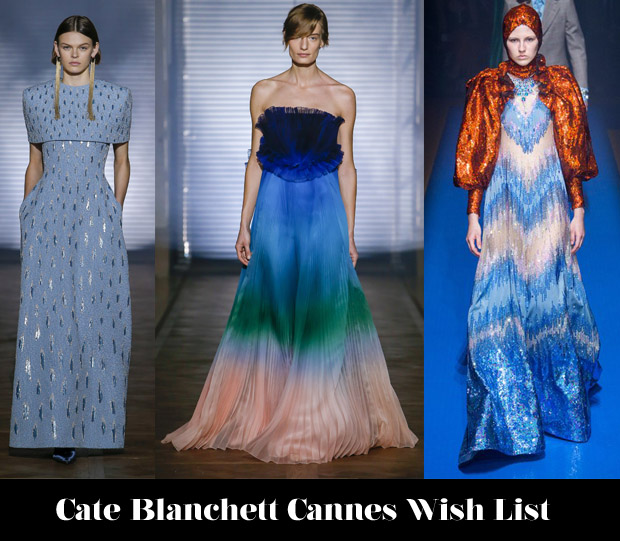 Ava DuVernay: The filmmaker tends to stick to a fit and flare silouttes with her favourite designer appearing to be Prada. I would love for Versace to create a custom in a similar vein to Oparh’s Golden Globes gown for the opening ceremony. I would also love to see her in something edgy from Rodarte. 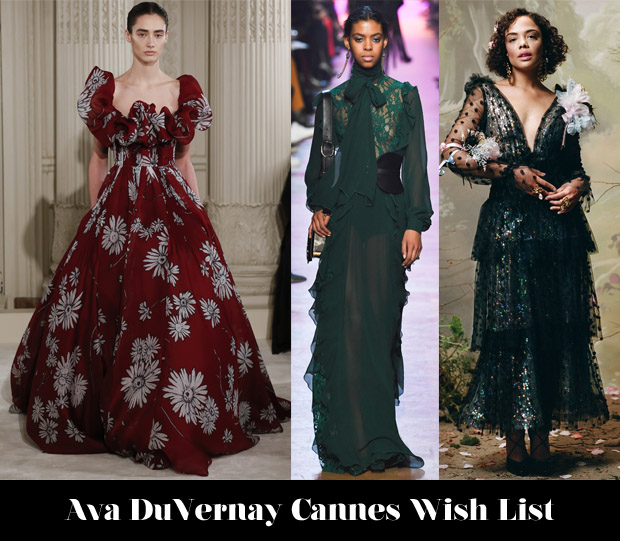 Kristen Stewart: No doubt it will be Chanel all the way for Kristen, as the face of the brand, so there is no point in wishing for anything else. You hated her Chanel Resort 2018 look for the ‘120 Beats Per Minute’ Cannes Film Festival Premiere, but it was one of my favourite looks from her in 2018. With Kristen at Cannes, she is unlikely to be at the Met Gala. 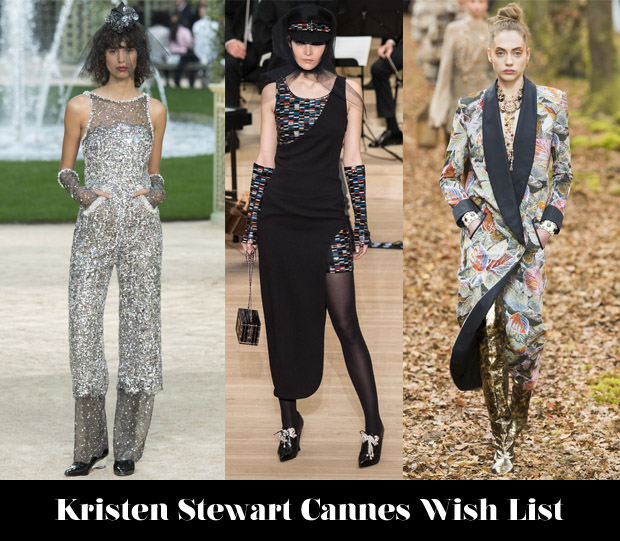 Léa Seydoux: Like Kristen, this run is likely to be in the hands of one brand: Louis Vuitton. I would be in heaven if they could whip her up some of those drop dead looks we saw during the ‘Spectre’ promo tour, but it seems that the best looks are created for Alicia Vikander. Hopefully that changes come May 8. 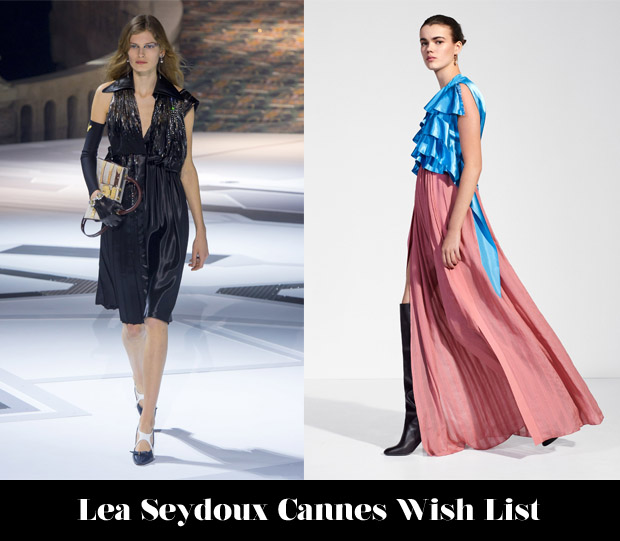