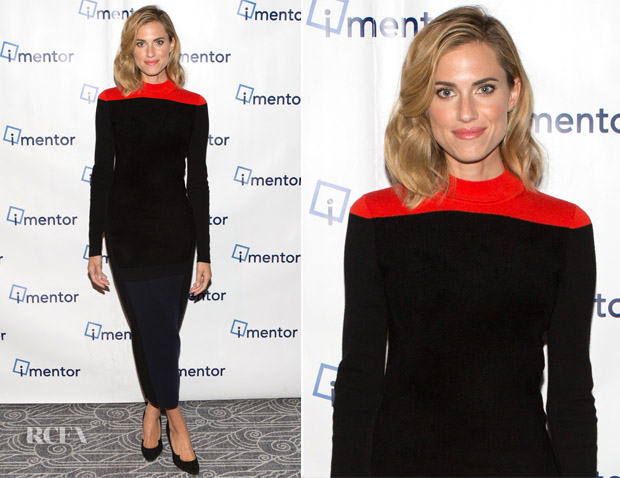 As such, the actress naturally paid homage to the designer in her Diane von Furstenberg mock-neck midi dress.

Simple in style, the knit design made an impact with its red, colour-block addition for a subtly sophisticated effect. 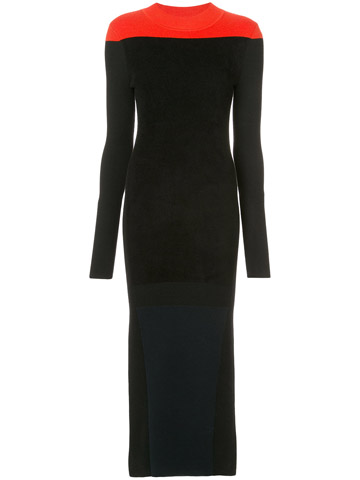