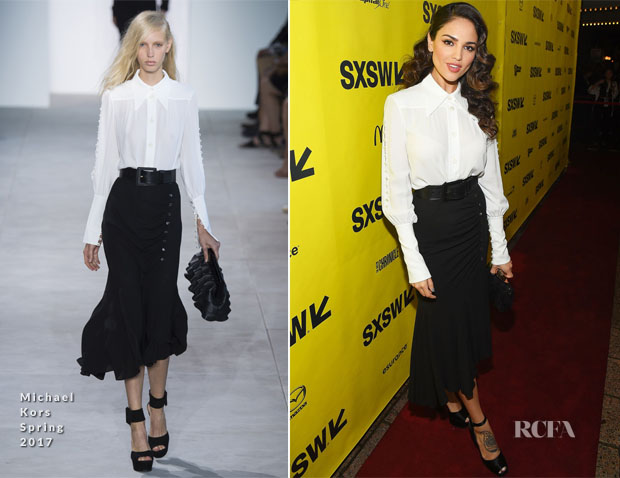 Eiza Gonzalez attended the ‘Baby Driver’ premiere during the 2017 SXSW Conference and Festivals on Saturday (March 11) in Austin, Texas.

As a newbie on the red carpet block, the Mexican actress is already enchanting us with her impeccable style.

The SXSW festival is perhaps a more laidback affair, but Eiza was not prepared to compromise her style as she looked so very elegant in Michael Kors.

I love how the button detailing and ruched skirt adds a frill to this chic, formal outing. 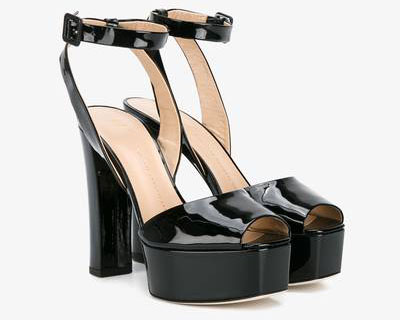