Kate Beckinsale took home the award for British/Irish Actress of the Year at The London Critics’ Circle Film Awards in London on Sunday (January 22), where she also joined Naomie Harris.

There’s something about a cape that generally adds a compelling layer of drama to any design, and this Christian Siriano Spring 2017 white dress was no different.

The look had the sort of effortless allure that captivates by virtue of its simplicity, but I’m so glad Kate made it her own with the black belt at the waist.

Giving her favoured ponytail a break, she wore her locks in relaxed, tousled waves as such a dress would demand. 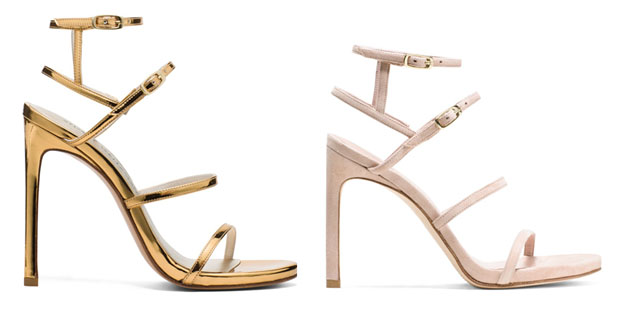