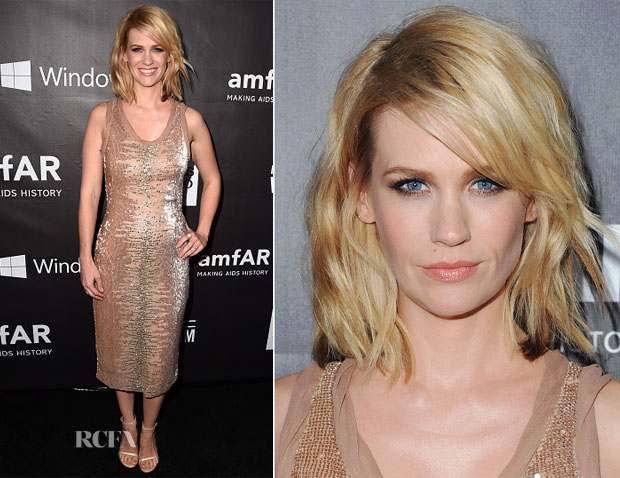 The actress wore a nude shimmering Tom Ford dress which failed to excite, even with the embellishments the unflattering frock just fell flat.

She would’ve had so much at her disposal so this is beyond disappointing. 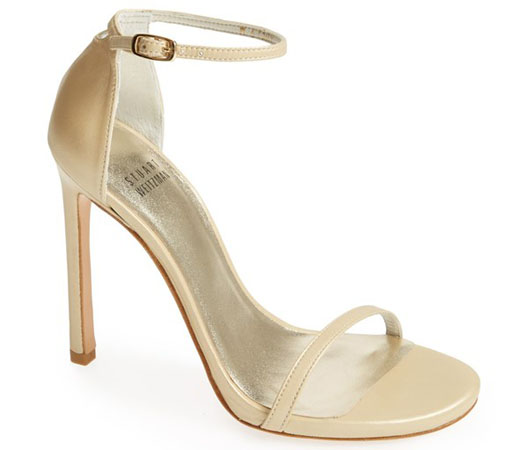 You can buy January’s Stuart Weitzman ‘Nudist’ Sandals from Nordstrom.

Rita Ora Sparkles Head To Toe In Prada A...

Who Was Your Best Dressed At The amfAR C...