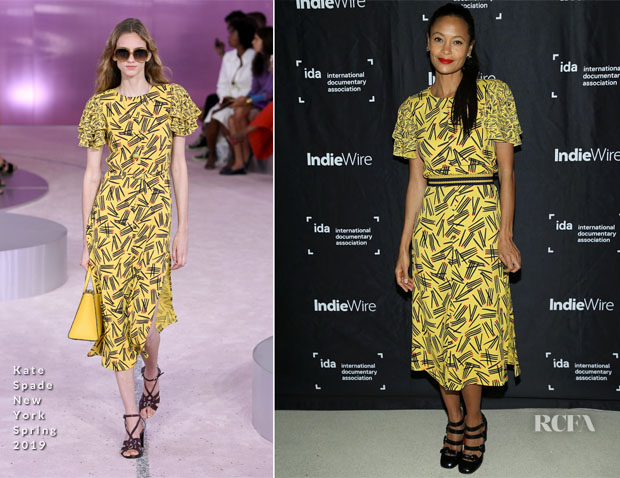 Thandie Newton continued to promote the film on which she serves as the executive producer, ‘Liyana,’ with a special screening on Thursday (November 8) in Los Angeles, California.

Kate Spade New York’s Spring 2019 collection is very much for the modern woman, so I wasn’t surprised to see Thandie in this dress.

Shaped with ease, the look touches on elegance with the feminine fluttery detailing and punchy patterning, which Thandie always gravitates towards. 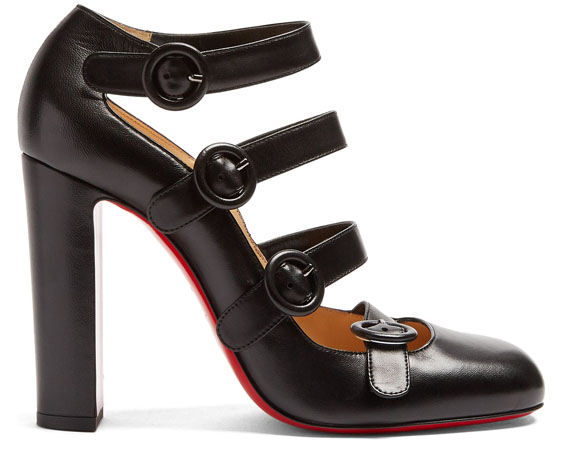