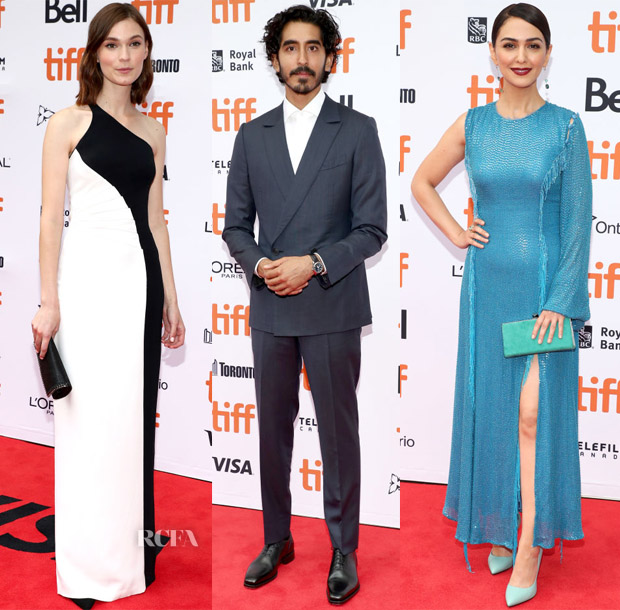 The ‘Hotel Mumbai’ premiere was held on Saturday (September 8) during the 2018 Toronto International Film Festival in Canada.

Tilda Cobham-Hervey: This black-and-white column gown was a study in chic contrasts.

Dev Patel: Looking ever-so-suave, Dev impressed in this Ermenegildo Zegna Couture suit that was formal yet not too fussy.

Nazanin Boniadi: The aquamarine hue of this Prabal Gurung Spring 2018 dress was my favourite part — but there was something off with both the fit and the use of a dark oxblood lip with light seafoam-green accessories and Irene Neuwirth jewels. 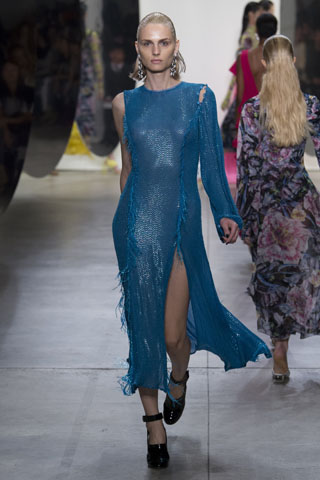