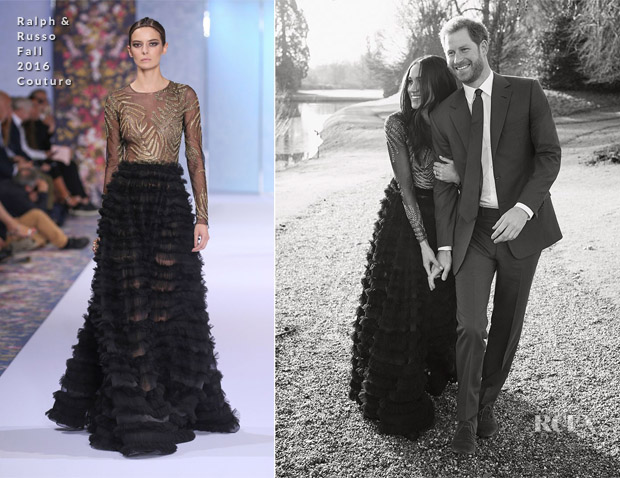 Alexi Lubomirski, who conducted the shoot earlier this week at Frogmore House, Windsor, Kensington Palace, did an amazing job of capturing the couple.

He said “A huge thank you to His Royal Highness Prince Harry and Ms Markle, for allowing me to take their official engagement portraits. Not only was it an incredible honour, but also an immense privilege to be invited to share and be a witness to this young couple’s love for each other. I cannot help but smile when I look at the photos that we took.”

The soon-to-be Duchess of Sussex was beaming wearing a Ralph & Russo Fall 2016 Couture gown which I’m sure some might be surprised considering the sheerness of the top, but I’m for this modern spin on fairytale moment.

While I know no one will ever compare to the late Lady Diana, Princess of Wales, I’m really hoping Meghan will bring a hint of Hollywood glamour to the palace. 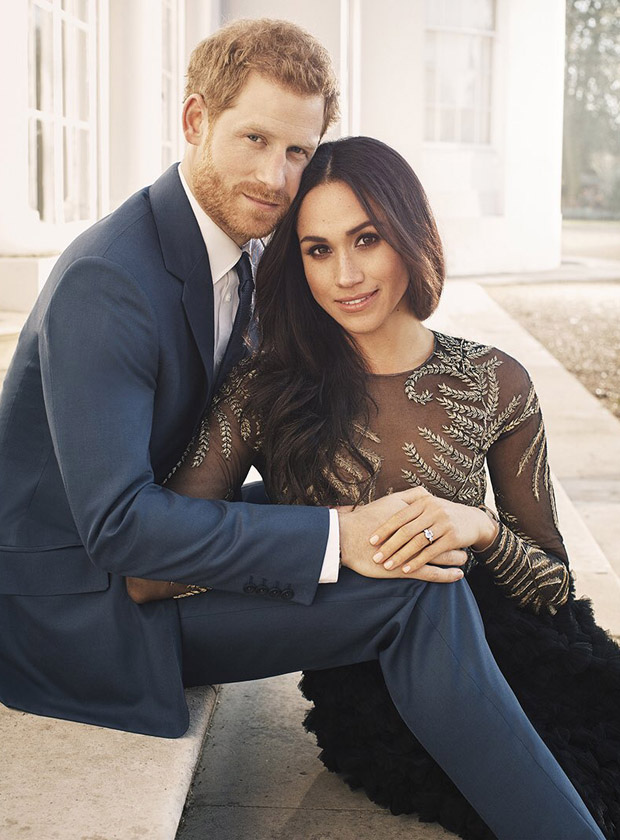 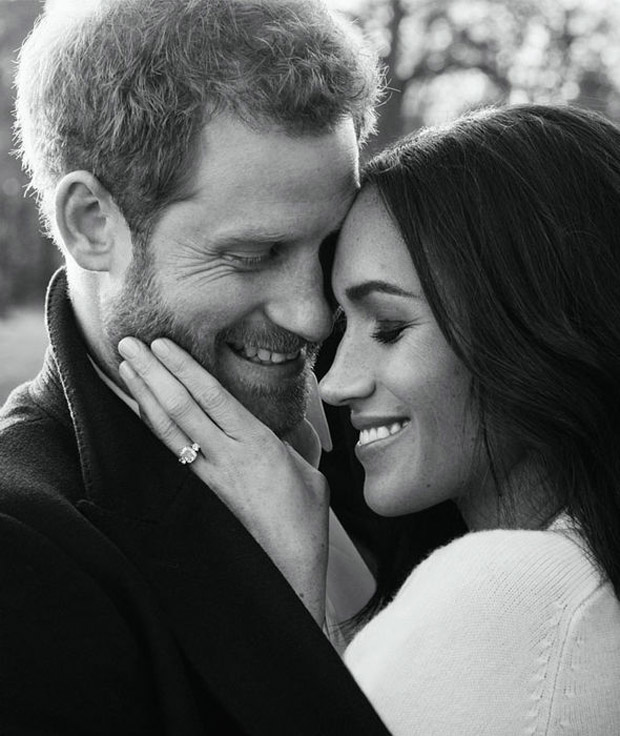 Jennifer Hudson In Gucci – The Voice

Vote Now For Your Best Dressed Of The Year 2017