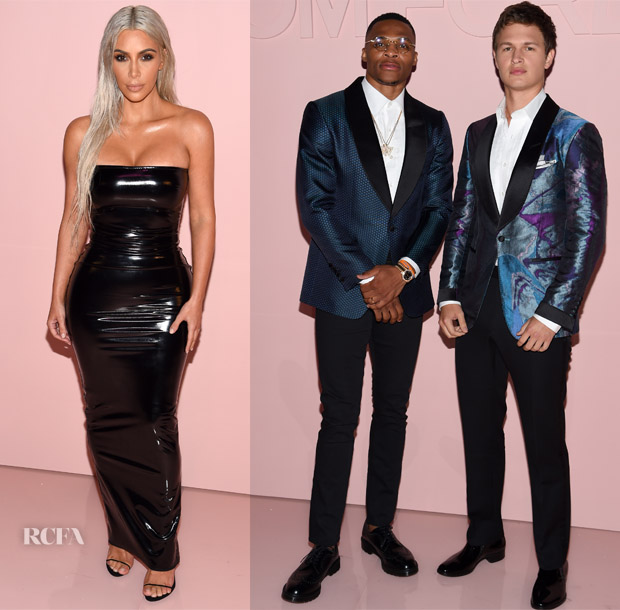 Kim Kardashian: Forever the shy retiring type, the reality star wore a latex LaQuan Smith dress which I can only imagine took a team of people to help her get into it.

Russell Westbrook: The baller wore a shawl collar suit which I loved for its sharp dapper appeal, until I got to the length of the trousers.

Ansel Elgort: The ‘Baby Driver’ actor didn’t have any issues in the trouser leg department, but with that colourful shimmering Tom Ford jacket, my eyes were immediately fixed to the top part of his look anyhow. 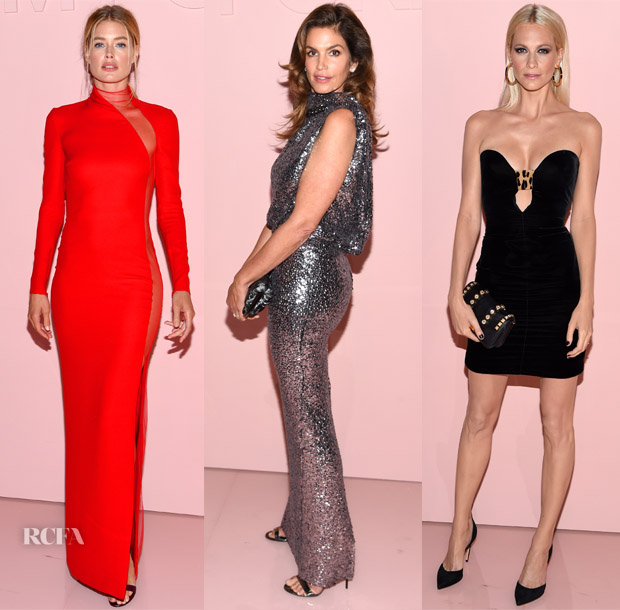 Doutzen Kroes: The model was smouldering and looking very statuesque in this red hot Tom Ford gown with a sheer panel turning up the heat a few more degrees.

Cindy Crawford: With her 16-year-old daughter about to make her Fashion Week debut, the original supermodel was sparkling in her draped back gown. Who knew Cindy had a booty?

Poppy Delevingne: Following the GQ Awards in London, Poppy crossed the Atlantic to take her seat in the front row wearing a sultry Tom Ford LBD. The look maintained a level of sophistication with its simple accessories. 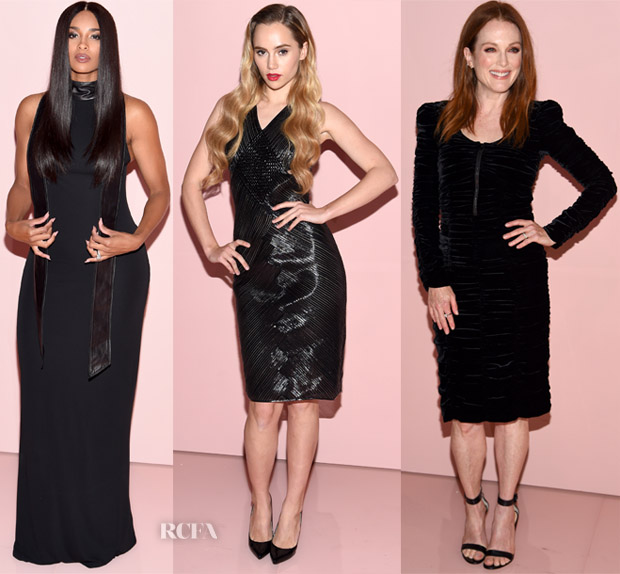 Ciara: I honestly didn’t recognise Ciara. I think it’s much to do with her return to dark locks. The new mum kept things simple and low key in a Tom Ford black maxi.