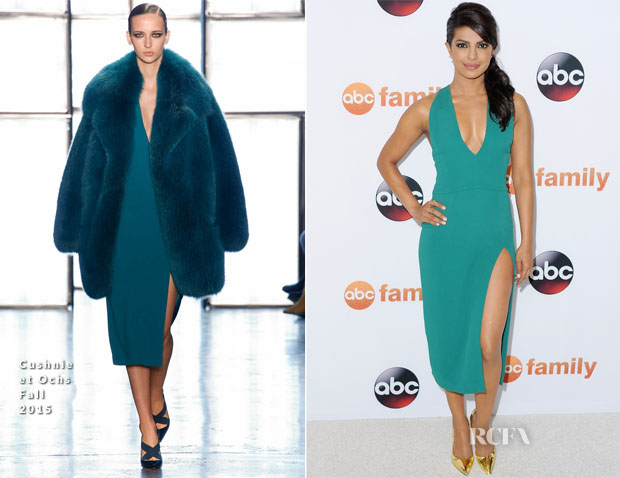 The Indian beauty wore a Cushnie et Ochs Fall 2015 dress which ignores the ‘boobs’ or ‘legs’ dress code enforced by those among you in the fashion police.

Personally I think she totally nailed the look. I love how this dress alluring in so many ways without being vulgar, while possessing the ultimate modern silhouette.

Perfectly styled with Giuseppe Zanotti metallic gold pumps, this was one of the favourite looks of the day alongside Greta Gerwig. 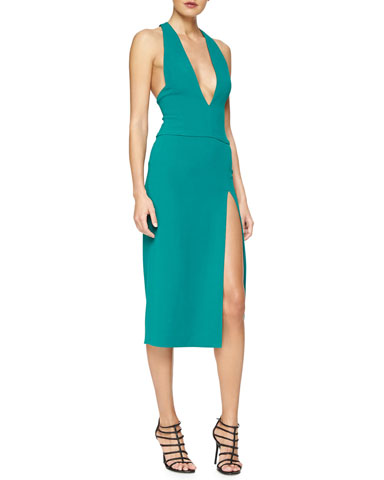