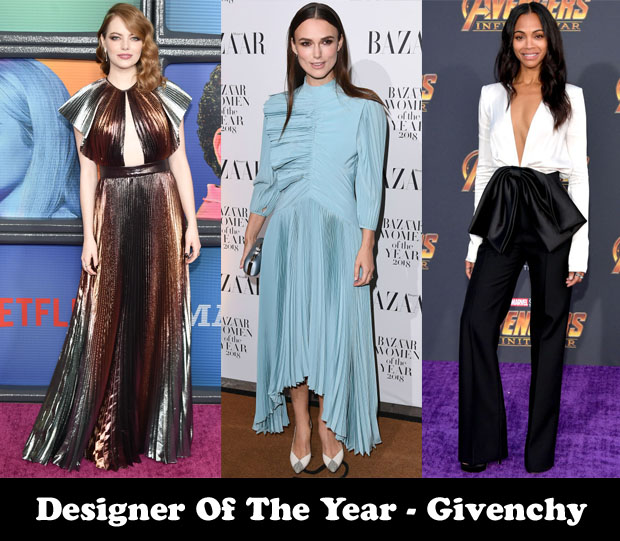 Claire Waight Keller became the first female artistic director of Givenchy in 2017, and in 2018 you voted her Designer of the Year.

Some might believe it was the Markle-effect, but Givenchy had some amazing red carpet moments, even getting the likes of Emma Stone, who’s contracted to Louis Vuitton and Keira Knightley, who we all know is glued to Chanel, to step out in Givenchy.

Some have said there was a bit of repetitiveness when it came to some brands in 2018, but such a label can never be attributed to Givenchy. 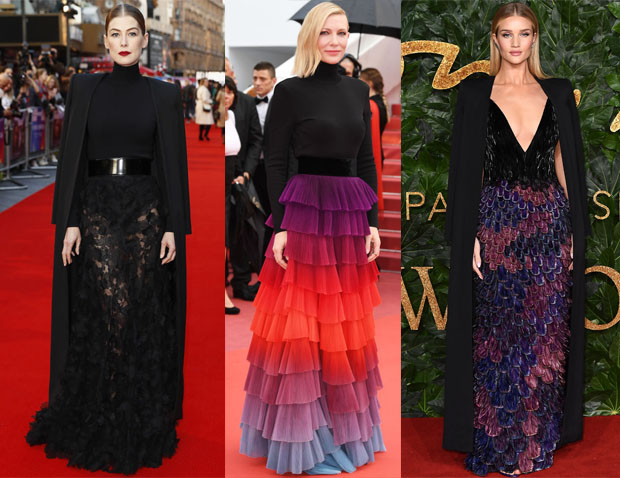 Armani Prive may have snagged Couturier of the year, but Givenchy had some impressive moments themselves. Rosamund Pike became an unofficial ambassador, while Cate Blanchett gave this stunning rainbow look the graceful red carpet outing we all hoped for. 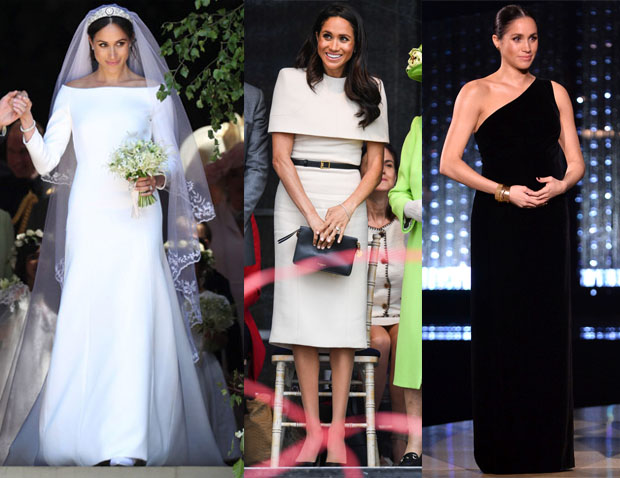 Claire Waight Keller was entrusted with creating the duchess’s wedding dress in May, and their fashion union continued thoughout the year when Meghan presented the designer with an award at the British Fashion Awards.

Model Of The Year – Gigi Hadid

Entertainer Of The Year – Janelle Monáe

Posted by Catherine Kallon on December 24, 2018 In: Best Of, Givenchy