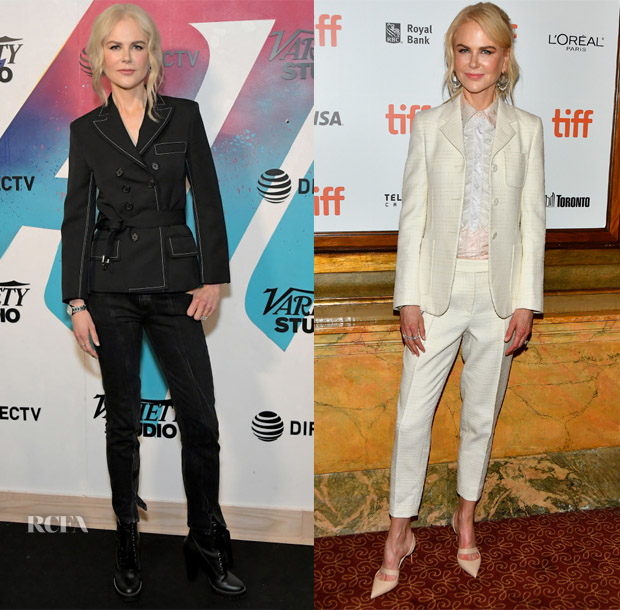 Nicole Kidman at Toronto International Film Festival should’ve been the highlight of my week, but sadly I wasn’t that excited by her looks.

DIRECTV House: What I do like about this Chloe look is Nicole’s commitment to it right down to the lug boots, but almost white hair is throwing me off.

‘Destroyer’ Toronto International Film Festival Premiere: For the premiere, she opted for Bottega Veneta Resort 2019 suiting. Again, not a bad look, but in the wrong light she looked really washed out.

Perhaps the reason for my disappointment is that I wanted to see glam Nicole at TIFF, and not suited and booted Nicole. 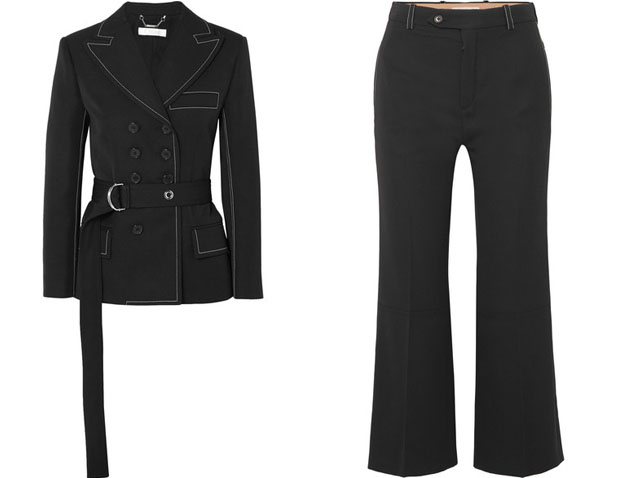