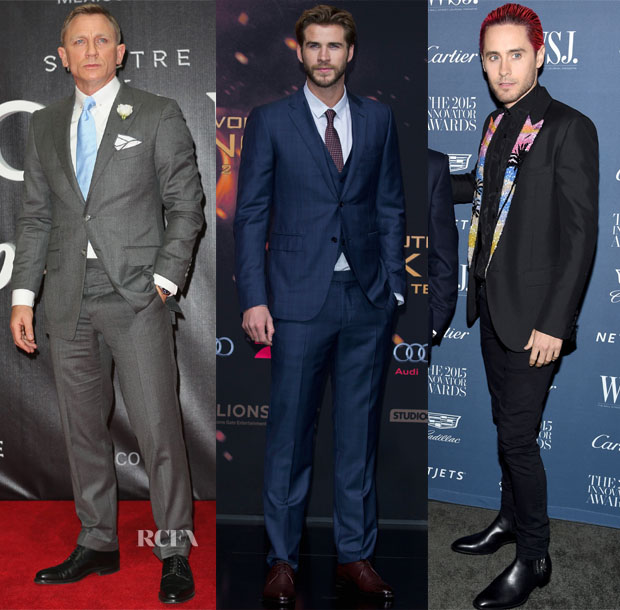 From Mexico, New York, Leeds to Berlin, we have a host of handsome fellas in the midweek roundup.

Daniel Craig: The actor joined his glamorous co-stars for the ‘Spectre’ Mexico City premiere on Tuesday (November 2) wearing a Thom Sweeney suit. While I prefer Daniel in darker hues, I love how the pale-blue tie enhances his steely gaze. 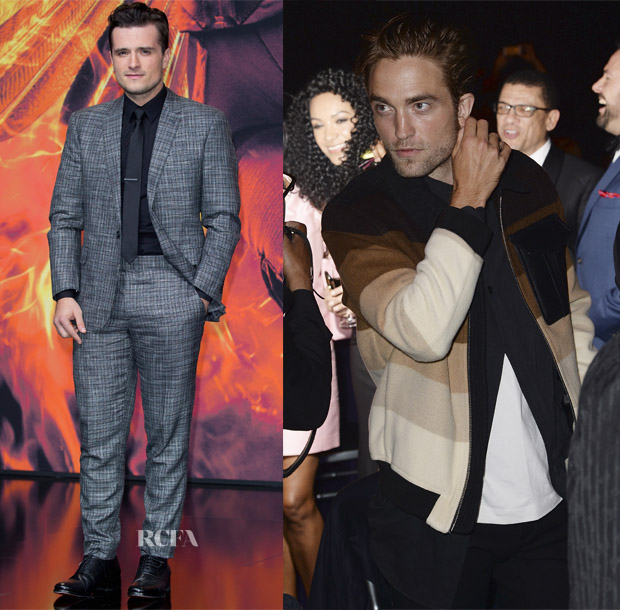 Robert Pattinson: The actor who is known for his love for Gucci and Dior Homme, stepped out in a J. W Anderson striped bomber jacket while supporting his girlfriend FKA Twigs at the MOBO Awards.