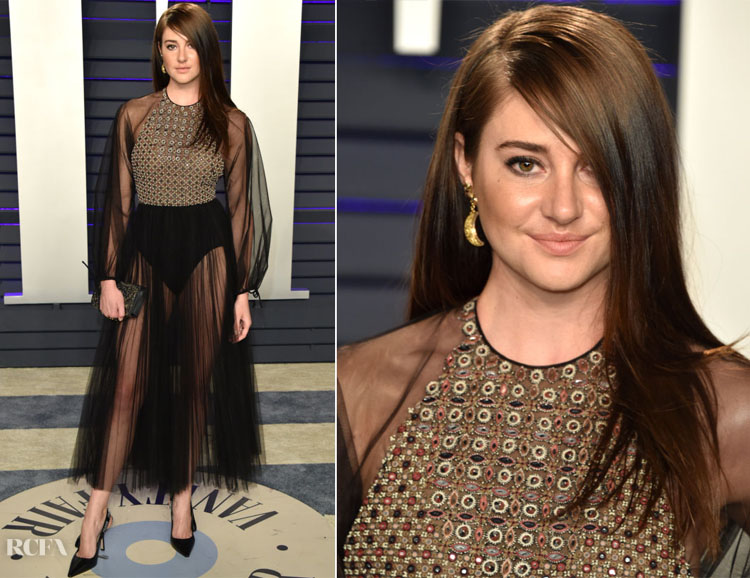 If you caught our Film Independent Spirit Awards coverage on Sunday, you may have a case of deja vu.

As the looks hail from the same collection, I don’t think it’s unfair to compare.

Personally I prefer the Zoe’s look due to the rich embroidery throughout the skirt which tempered the sheerness, I kinda feel like we’ve seen this before, but that doesn’t mean I dislike the look.