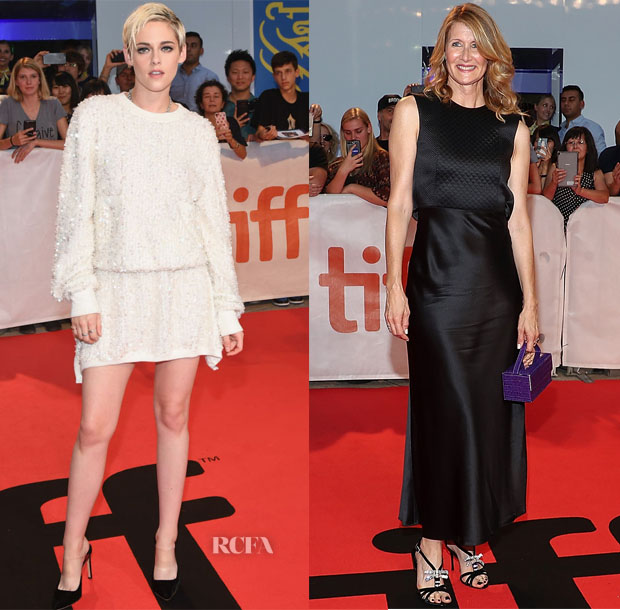 The 2018 Toronto International Film Festival has to be the most well-attended. I’ve never known so many celebs take part in the festival. It was almost on par with Cannes in terms of numbers.

‘Jeremiah Terminator LeRoy’ was the last premiere to take place this term, with Kristen Stewart and Laura Dern in attendance.

Kristen Stewart: This was Kristen’s return to the red carpet following Cannes. The actress was sporting a new colour and cut, but the label stayed the same: Chanel. I’m not crazy about this Fall 2018 despite the embellishments. I just feel with the fashion being so good at this festival, this sweater dress wasn’t really on par. PVC-strapped Sophia Webster ‘Tara’ mules completed her look. 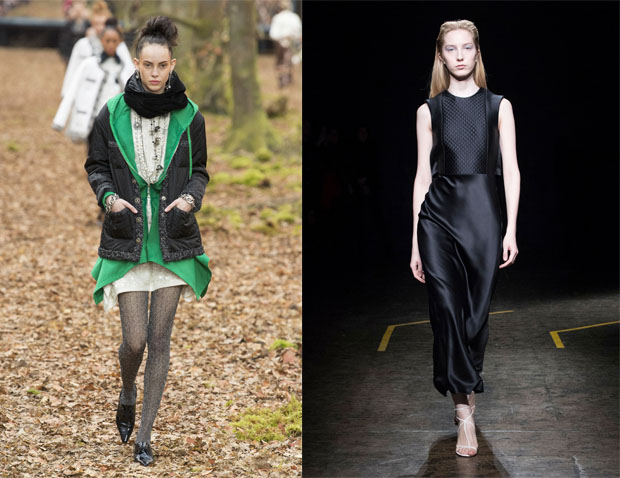 Kristen Stewart in Chanel and Laura Dern in BOSS

The Making Of Penelope Cruz’s Chan...