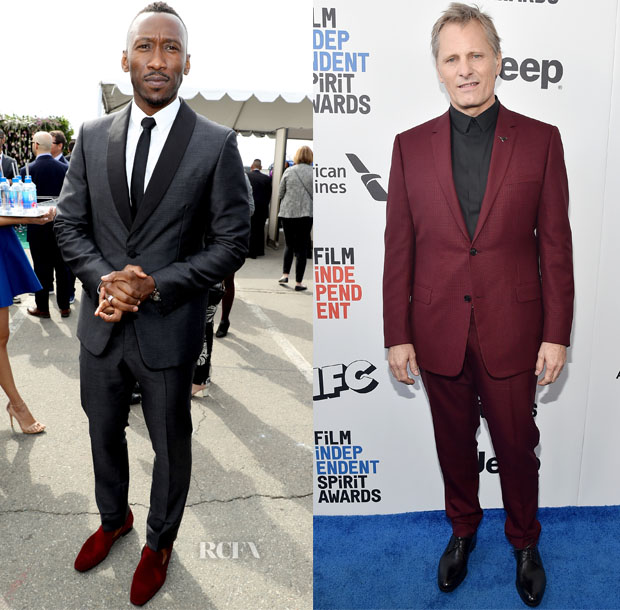 There were a few fashionably good men at the 2017 Film Independent Spirit Awards on Saturday (February 25) in Santa Monica, California.

Viggo Mortensen: The same burgundy hue was brought even more to the forefront in this actor’s Dior Homme suit paired with a black dress shirt sans tie. 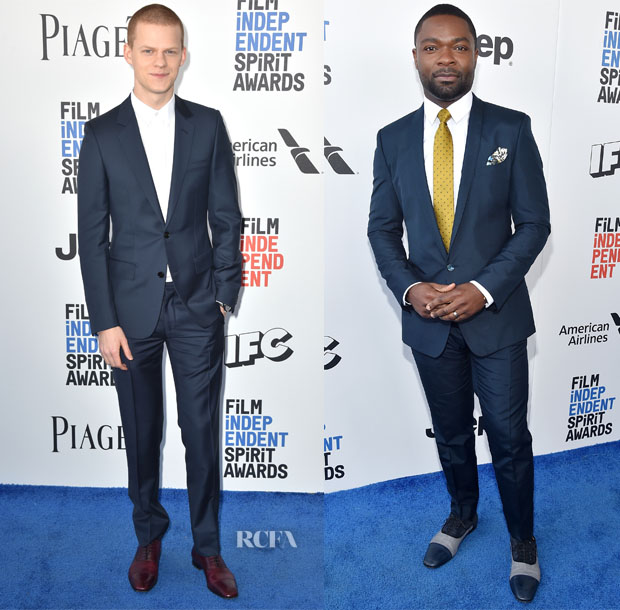 Lucas Hedges: Also in a Dior Homme suit, the young ‘Manchester by the Sea’ actor made a handsomely polished impression. The mahogany Christian Louboutin Greggo shoes brought a note of visual distinction to the look, too.

David Oyelowo: Footwear again played a starring role in David’s look. Always the sharp dresses, he spiked his navy suit with a golden tie and printed pocket square. But it was his Christian Louboutin Greggo Orlato contrast oxfords that added a special finish.

Who Was Your Best Dressed At The 2017 Film Independent Spirit Awards?