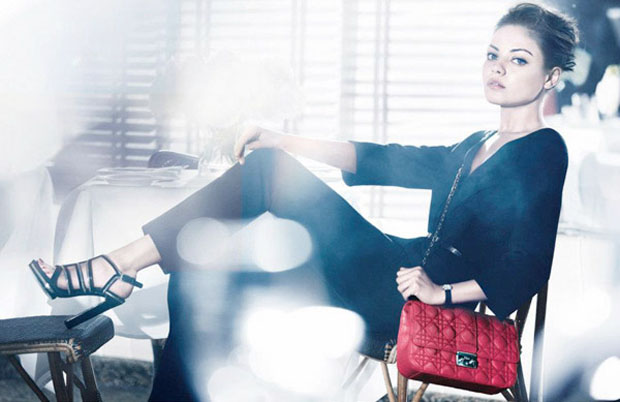 Mila Kunis takes over from Natalie Portman as the face of Christian Dior.

The ‘Black Swan’ star fronts the Spring 2012 ad campaign which is set to debut worldwide this month.

Though she admits to being new to the fashion game, and having an off-duty wardrobe that consists mostly of tees and jeans, Mila tells WWD.com that she’s excited to glam up her look in Dior.

“I find that Dior is an incredibly grounded house. I always thought what Dior does is so sophisticated, feminine and beautiful.”

On their part, Dior is just as pleased to be working with Mila. Delphine Arnault, deputy general manager at Dior, tells WWD, “Mila Kunis is a very talented young actress; she embodies the true modern woman. Her performance in ‘Black Swan’ was remarkable. She is very gifted.” She also goes on to say that the brand is looking forward to having a long relationship with the actress.

I’m sure you are as excited as I am to see Mila step on the red carpet as the official face of Dior. 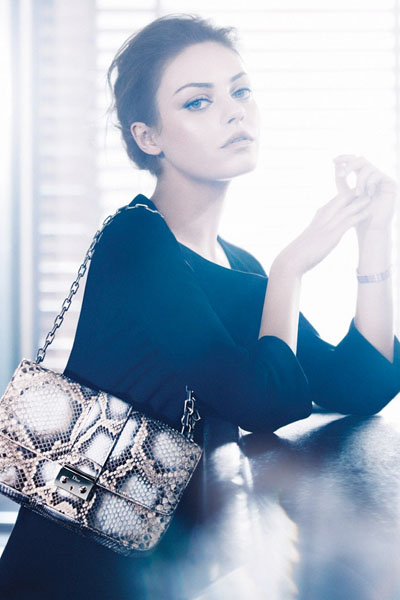 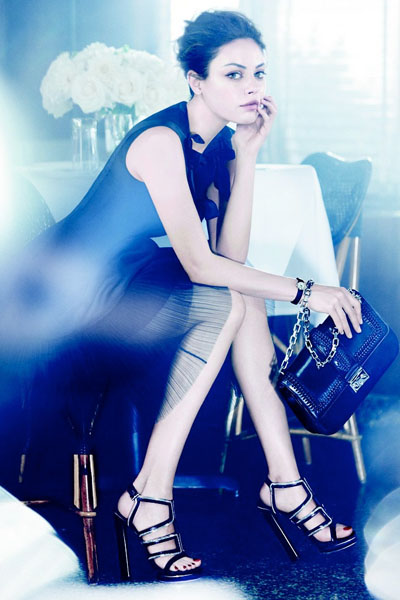