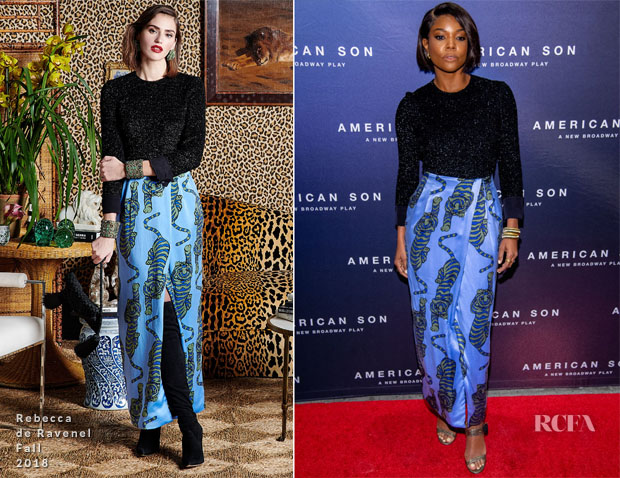 Printed with large tigers, this is a striking example of the label’s graphic inclination which Gabrielle allowed to shine by pairing the skirt with the black blouse.

Did the sandals take this skirt into Resort territory?

I’m not sure, but I do love the styling with the boots. 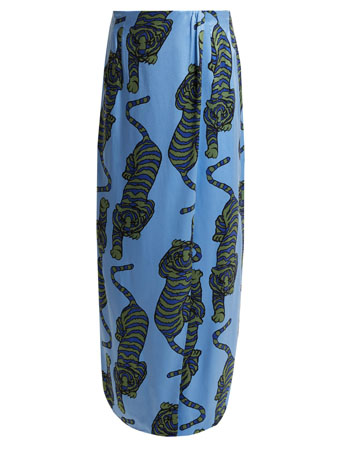 Gabrielle Union-Wade Was Instaglam In Ch...

Gabrielle Union-Wade Has A Bright Start ...

Gabrielle Union Shows Us The Chic Way To...