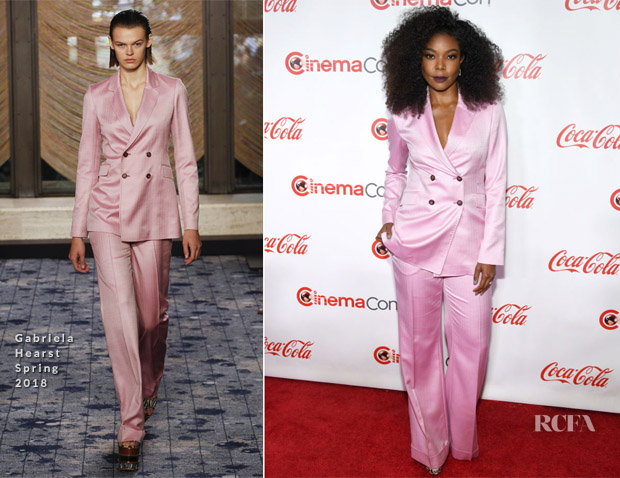 Gabrielle Union picked up the Breakthrough Producer of the Year award at CinemaCon’s Big Screen Achievement Awards on Thursday (April 26) in Las Vegas, Nevada, for her executive role on ‘Being Mary Jane’.

I love how the sharp tailoring of her Gabriela Hearst Spring 2018 suit is softened by the petal-pink hue for a chic balance.

Some have expressed a dislike for the boxy silhouette when it comes to suits, but I have nothing but love for this powerful suited option defined by the double-breasted blazer. 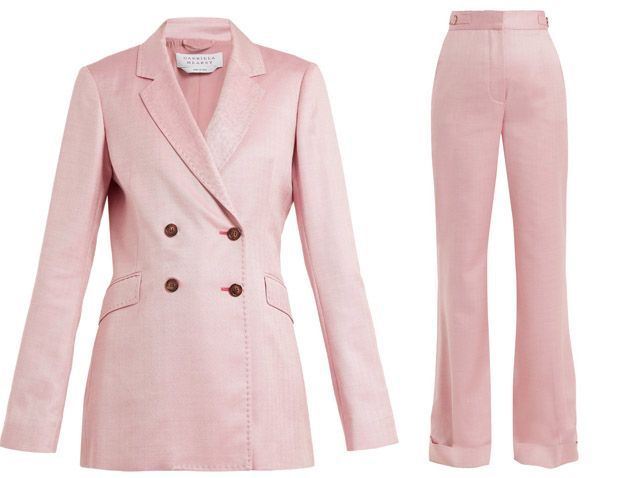 Henry Golding Showcases The Power Of A R...