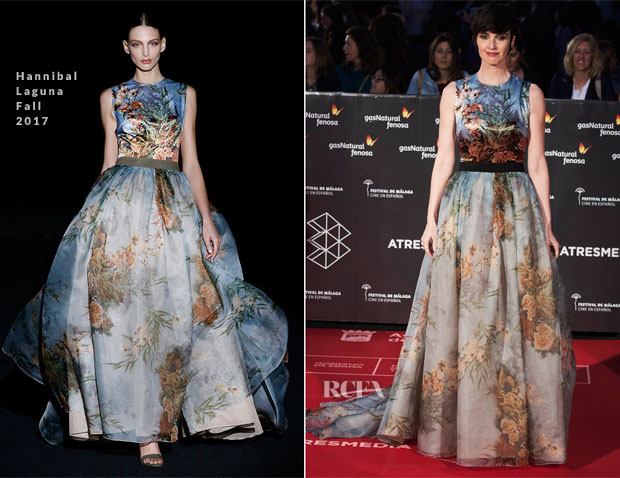 There is so much drama infused in this piece, so no doubt made a huge impact at this event, however, it feels a bit dated and frumpy for Paz.

I prefer her in more fashion forward, modern looks like the one she wore to the 2017 Goya Awards.

More From The 2010 Telva Awards