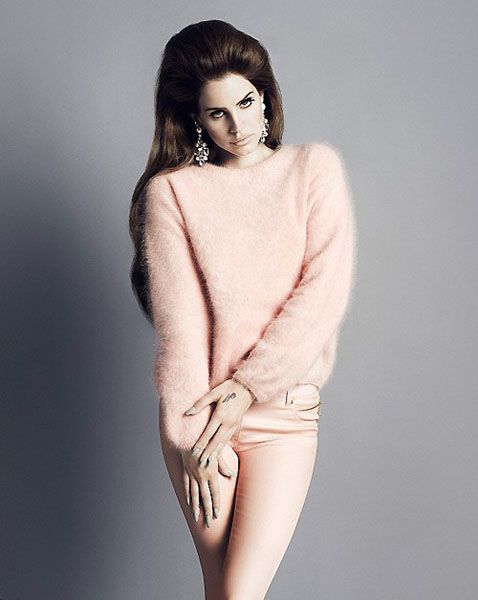 After weeks of speculation, H&M have confirmed Lana Del Rey as the face of their upcoming autumn campaign, in addition to their holiday ads.

In this sneak peek at the campaign, which debuts in September, we see the singer wearing a pale pink angora sweater and nude jeans with her now trademark bouffant and cat-eyes.

“We were looking for a style icon and singer to model our autumn/winter 2012-13 collection and Lana Del Rey was the perfect choice. We think she shows our fall fashion in a very inspiring way. The theme of the campaign is a modern and feminine woman with a soft attitude. Curves and waist are important in autumn’s silhouette.”

Aside from these sultry photos, Del Rey has also recorded the song ‘Blue Velvet’ for the collection’s commercial. 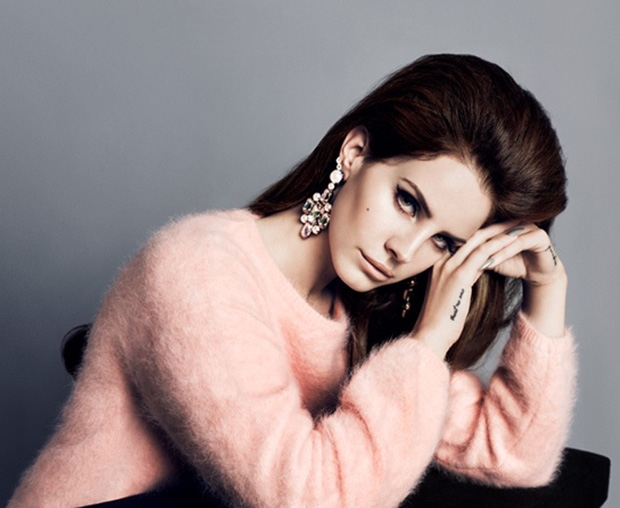