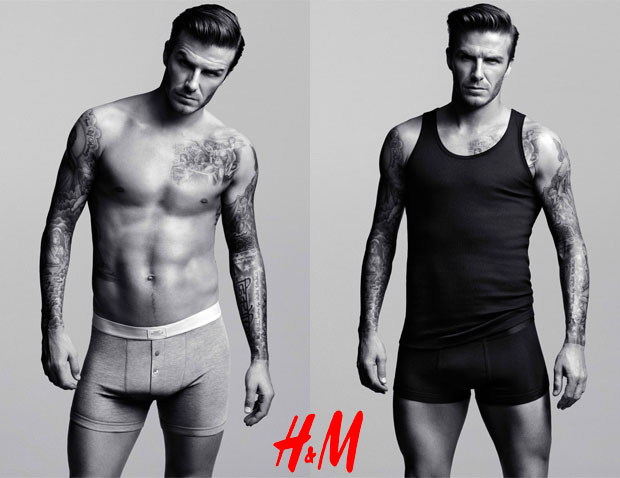 Pictures from David Beckham’s debut Bodywear collection for H&M has finally been released.

This first collection introduces nine underwear styles for men which will go on to form the products of the long-term unique partnership between David Beckham and H&M.

Designed by David’s in-house team and sold exclusively at H&M, the focus is on fit, function, comfort and design, avoiding overt branding to present a range of new classics, comprising of briefs, boxers, vests, T-shirts, pyjamas and long johns.

The result of eighteen months of research and development, the collection aims to set a new standard in men’s bodywear for the 21st century. Available from 2nd February 2012 in 1,800 H&M stores worldwide as well as on-line.

When I first uploaded the campaign picture on Twitter yesterday someone said, “Not totally sure about the hairdo”.

Who’s looking at the hairdo? lol 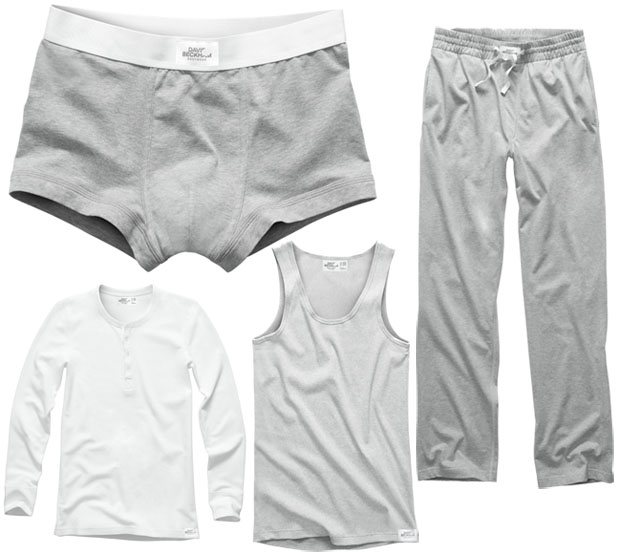 The Beckhams In Tom Ford & Victoria...

Posted by Catherine Kallon on January 4, 2012 In: David Beckham, Menswear