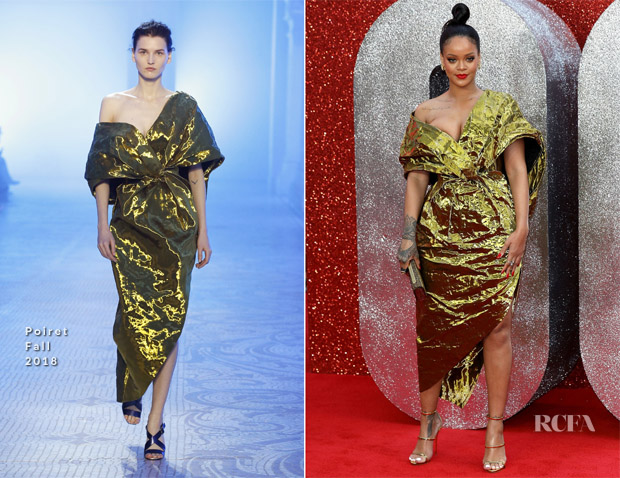 She was the golden girl for the night wearing a Poiret Fall 2018 gold metal-yarn draped dress, which suddenly made me hungry for some Ferrero Rocher.

I love how the design is as chic and refined as it is modern and relevant, despite the singer-turned-actress narrowly avoiding a wardrobe malfunction.

I have been somewhat frustrated with Rihanna’s style over the last 12 months, but it was good to see her bring back a cutting edge to her style. 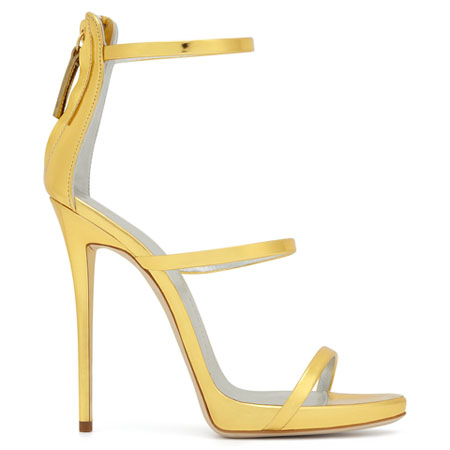