With the city scene of Hong Kong as a backdrop, Christian Dior hosted their Spring 2014 Couture fashion show on Wednesday (April 9), inviting along Asian and French stars. 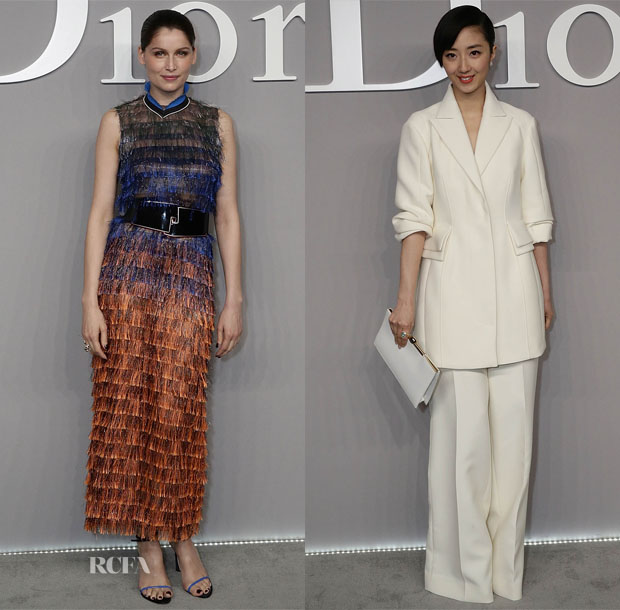 Laetitia Casta: The French actress truly took my breath away wearing a multi-coloured fringed silk dress from Dior Fall 2013 Couture collection which she styled with an architectural metal belt and dual-colour strappy Dior sandals. Hair and makeup were kept simple to ensure her dress was the focus and how could it not be?

Gwei Lun Mei: Working a monotone look, the Asian beauty wore an uber chic minimalist look from Christian Dior’s Pre-Fall 2014 collection including a wool jacket, wide leg trousers and white clutch. I love this look just as much as Laetitia’s. So hip it hurts. 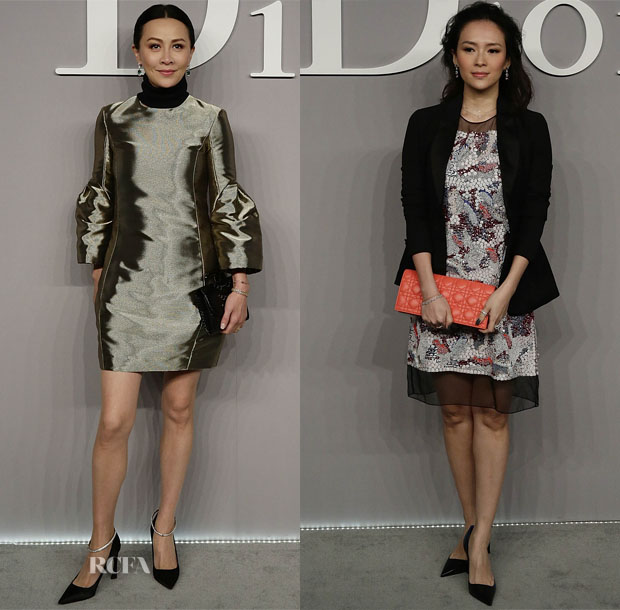 Carina Lau: Also selecting a Dior Pre-Fall 2014 look, I was less infused with Carina’s silk gold lantern sleeve frock styled with a black turtleneck and Dior accessories. I think it’s the turtleneck which is throwing me off this look. I would’ve liked to have seen her make this look her own rather than stick to the look book styling.

Zhang Ziyi: The actress did make her Dior Pre-Fall 2014 look her own by not only removing the white turtleneck from the look book, but also adding a black blazer to her embroidered dress featuring a sheer hem. The coral quilted Dior clutch and black pumps co-ordinate well with the look, although I would’ve loved coral sandals on this occasion. 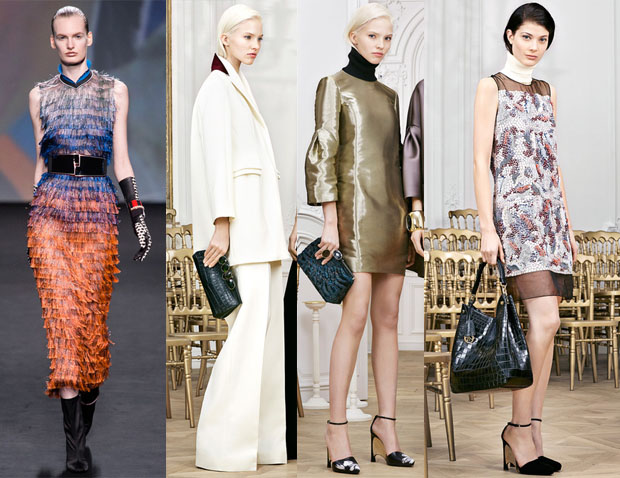